Segegalese Hip pop Star, Akon is set to bring European’s life style  to his country home, Senegal as he announces the building of new modern city in Darkar.

You recall that the hip pop star, Akon has been trending on social media in the last 24hours as he confirmed that he has finalised an agreement with Senegalese officials for the establishment of Akon’s City.

According to OurWorldGist’s investigation, the Akon’s City in view is to have an airport, Africa solar power, Mega Hospital, Schools, Market and Akon own crytocurrency that would be used within the city centre in Senegal.

Should this dream come to a reality, it would be a record breaking record that would stand a taste of time in Africa as no African notable Leader or celebrity has ever embarked on such positive adventure.

Akon himself confirmed this development on his twitter handle as screenshot below:

OurWorldGist promises to keep you posted as the development unfolds therefore, keep a date with us for update 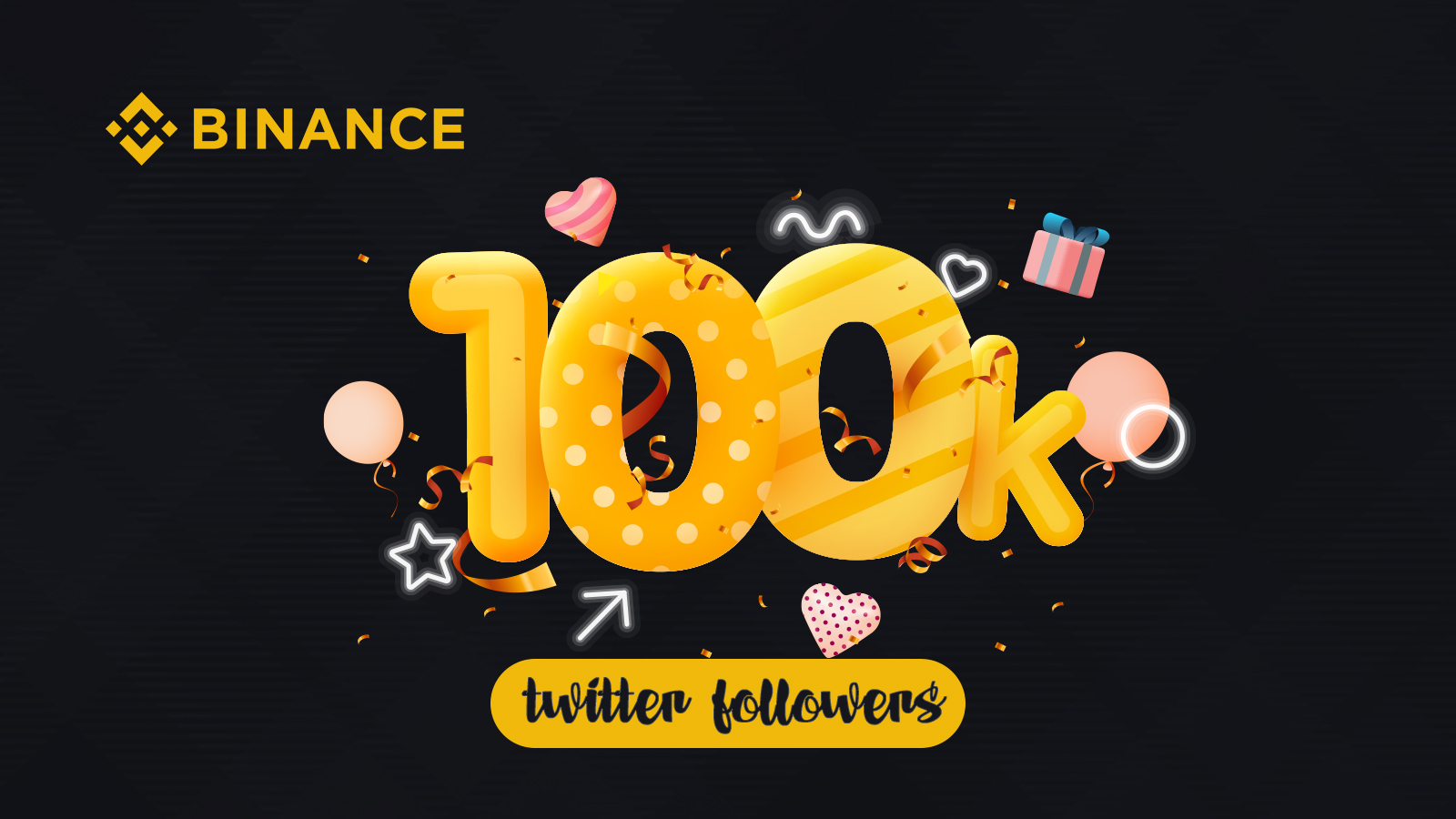