Home History Unedited Article Of “Why Ishaq Okolo Cannot Be The Next Dekina LG Chairman Pt1” By, Ademu Yakubu
HistoryOpinionPolitics

Unedited Article Of “Why Ishaq Okolo Cannot Be The Next Dekina LG Chairman Pt1” By, Ademu Yakubu

In what is titled “WHY PRINCE ISHAQ OKOLO CAN NOT BE THE NEXT DEKINA LG CHAIRMAN; PART 1” Ademu Yakubu writes thus:

“DeniIf fairness is anything to define a situation, what has happened in Dekina local government under the leadership of Alhaji Yahaya Bello in his first term in office is a direct opposite of what that word means

I wouldn’t have bothered myself to write this article, if things were to still remain how it was in the first four years of Yahaya Bello. However, what we have seen since taking the Oath of office to lead the state again for the second term shows he is now ready to listen to the voice of reason and take actions that will reposition the state and not put any community at a disadvantage

As a reminder, we will like to state again that Dekina Local Government consist of Twelve Political Wards, Anyigba is only one out of this twelve but Anyigba Ward has taken practically EVERYTHING

I would like to state here the power that is consecrated in Anyigba while other communities wallow, lick their fingers and play the third fiddle and not even the second fiddle

1. The National Women Leader of our Great Party APC is from Anyigba. That position is the biggest Party Office from Kogi State today as she represents the entire Nigeria

2. While Hon Benjamin Ikani Okolo who is from Anyigba just finished his term as the HoR Member representing the good people of Dekina/Bassa Federal Constituency, Distinguish Hon Hassan Abdullahi Baiwa who is also from Anyigba took over from him and he is presently serving

3. The Present Kogi East Zonal Chairman of APC, Ahmed Attah is from Anyigba and he wield so much Power that he is boasting himself incomparable

4. The Present Divisional Chairman of APC, Mallam Ishaq Yunusa is from Anyigba

5. The Present Chairman Forestry Dekina/Bassa Attah Yakubu is from same Anyigba. It is a very huge office

6. The Present Administrator to Dekina Local Government Prince Ishaq Okolo is from Anyigba

Now that Kogi State Government has set up the Logo State Independent Electoral Commission ( KSIEC) to conduct the Local Government election, Prince Ishaq who should be throwing his support behind another person from other part of the local government for fairness and equity has sworn that it must be him again or no other. Are other Communities slaves to Anyigba Ward?

Spread the love
TAG#Dekina #Kogi #AdemuYakubu
Previous PostSARS And Their Hitting Spree By Medouye Adeyinka Next PostJust In: First Case Of #Coronavirus Officially Reported In Nigeria 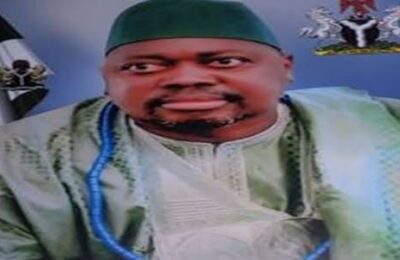 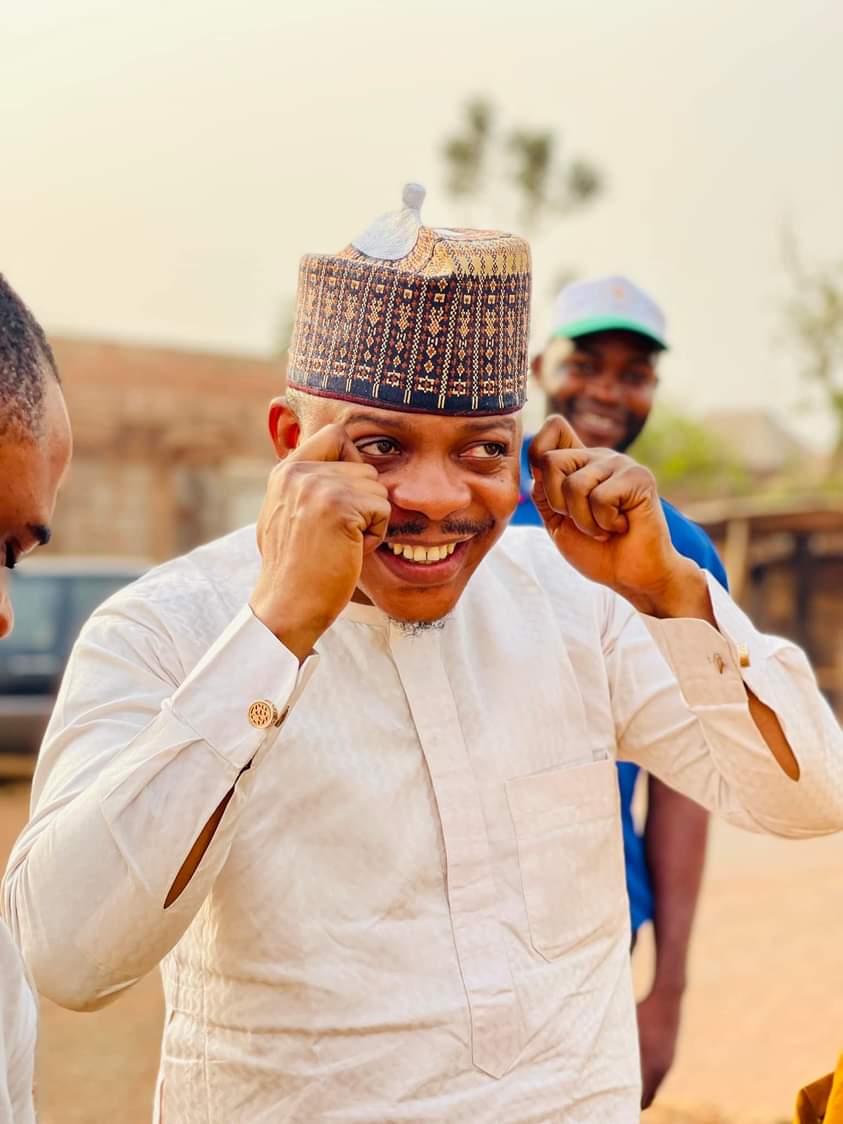