According ourworldgist source, Key among the plans is the move to ensure the Court of Appeal sitting in Abuja tomorrow, Monday vacate the March 4 decision by Justice Danlami Senchi, who ordered that Oshiomhole should desist from parading himself as APC chairman, among others.

A key member of the party’s national working committee (NWC), who pleaded anonymity, was sure that Oshiomhole would pull the rug from under the feet of his adversaries at the Court of Appeal. “We are ahead of them. If those working against Oshiomhole think they are smart, we will show them we are smarter. Wait and see what happens on Monday,” he said.

The party’s national organising secretary, Mr. Emmanuel Ibediro, was skeptical the NEC meeting would hold as scheduled, in view of the conflicting court orders from Kano, Lagos and FCT.

Nabena argued that Giadom could not lay claim to the position, since he had officially resigned from the NWC to contest as running mate to the party’s 2019 governorship candidate in Rivers State, Tonye Cole.

He described as “strange and an aberration that Giadom still attends NWC meetings, and could call for a NEC meeting.

The Bayelsa-born politicians called on stakeholders not to lose sight of due process and the dictates of APC’s Constitution.

Gaidom, who enjoys the support of seven NWC members, who are opposed to Oshiomhole’s continuous stay, announced that he had taken over the running of the party, following the court-ordered suspension of Oshiomhole.

Giadom insisted that the NEC meeting would hold on Tuesday, as it behooves invitees to be in attendance to proffer solutions to the party’s teething problems.

Meanwhile, the member representing the Yenagoa/Kolokuna/Opokuma Federal Constituency, at Federal House Of Representatives, Professor Steve Azaiki, has called for Oshiomhole’s arrest over the looting and destruction of his public library by protesters on February 13.

Azaiki, speaking when the state governor, Senator Douye Diri. visited the library to assess the damages, said Oshiomole should be held responsible for inciting violence through his outburst after the Supreme Court ruling.

He said: “I think the people who did this took us back a million years into the Stone Age, because when there is a war, libraries, schools and churches are not torched. And we are not even having a war here.” 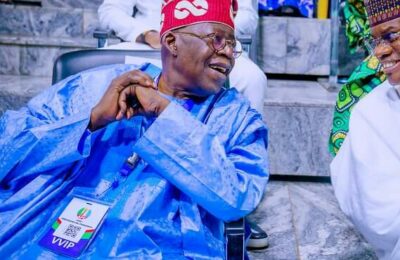 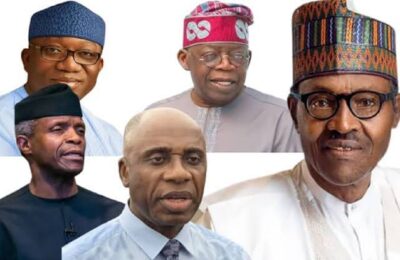 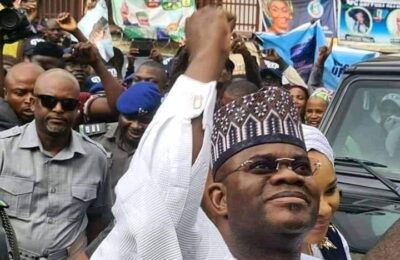