Despite the repatriation of Late Sani Abacha ‘s Loot House of Representative on Tuesday approved the whooping sum of N850bn fresh loan for President Muhammadu Buhari.

The approval was authorised by the House plenary within seven minutes of sitting amid controversy by the senate as ‘some members’ kicked against such borrowing.

Details in a subsequent news update

Spread the love
ALSO READ THIS:  Breaking: IMF Meets To Evaluate Nigeria’s $3.4bn Emergency Loan Request
TAG#Loan
Previous PostOpinion: Expectations Of Nigerians As Tribunal Sets To Deliver Judgement On Kogi Nov 16 Guber Election By, Sani Michael Omakoji Next PostJust In: Read The Profile Of Buhari's New Chief Of Staff That Everyone Is Talking About 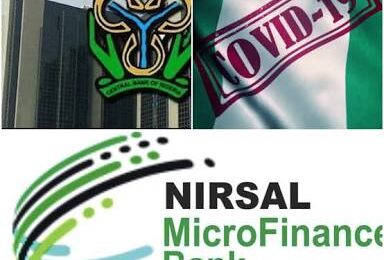