Breaking: Tension In The Air As Npower Beneficiaries Give Minister Sadiya Ultimatum To Drop The Purported Disengagement Plan

Following the news of disengagement of 500,000 npower beneficiaries, there is currently tension in the air as Beneficiaries are firing at the Minister in charge from all angels.

In a letter addressed to the Ministry of Humanitarian Affairs , Disaster Management & Social Development, the Npower Beneficiaries across the 36 States of the Federation including FCT gave three working days to the Minister in charge of the ministry to respond to some of the issues raised else, there would be nation wide protest over what they described as “highest form of corruption” for disengaging them without well spelt out “enhancement scheme ” as promised by president Muhammadu Buhari from the beginning.

” Considering the tension that is already in the air as a result of Batch A and B N-Power Volunteers disengagement in this month of June and July, 2020 respectively, the 36 States and FCT N-Power Representatives’ Forum demands that the so called transition of Batch A and B to government entrepreneurship program be completely spelt out and very explicit. If the Honourable Minister of Humanitarian Affairs think she can deceive 500,000 Nigerian Youth who fought so dearly for the current administration to come into power again last year by throwing them into the labour market at this crucial time of pandemic, it is the greatest joke of the century.

The 36 States and FCT N-Power Representatives’ Forum demands the following within 3 working days, otherwise there will be a nationwide protest because we are also Nigerians:

1. Explain in clear terms about the transitioning of Beneficiaries into Government entrepreneurship schemes.

2. Assured the 500,000 beneficiaries of mode of payment in this newly introduced transition scheme.

3. When exactly are you going to pay over 80,000 Volunteers that are owed March, April and May stipends?

4. The entire 300,000 Volunteers of Batch B and some Batch A have not been given the promised device, when are they going to get it?

5. When are you going to pay the backlogs of some Batch A and B Volunteers stipend?

Nothing short of the above will settle the Beneficiaries at the moment, and we won’t hesitate to notify our benefactor President Muhammadu BUHARI, who is the initiator of this program.

Note: We’re not against new beneficiaries coming on board, but exiting us just like that as against the previous intention that we won’t go back to the street is the highest form of corruption. 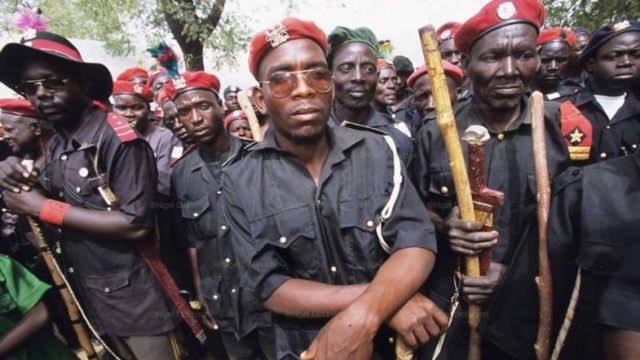 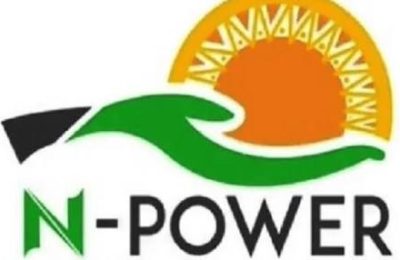