Popular Ganaja road in Lokoja is right about now witnessing the worst gridlock ever in history due to bad portion of the road.

According to ourworldgist reporter, the road is currently being closed due to inability of vehicles to navigate their ways.

Ganaja road is the only road that leads the eastern part of the state to Lokoja, the state capital.

Meanwhile, workers, Business men and women residing in Ganaja area of the town are now stranded around Ganaja junction due to gridlock as they cannot continue their movement either to the town or go back home.

Recall that the immediate past administration of Capt Idris Wada of Peoples Democratic Party, started the bye pass road in 2013 from Ganaja village to link up with Army barracks road in order to ease vehicular movement on the said road but the road construction has suffered set back as Governor Yahaya Bello refused to give due attention its needed.

If all things being equal, the road which has special bonds for it execution should have been completed since 2016. 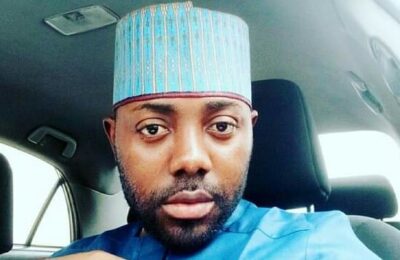