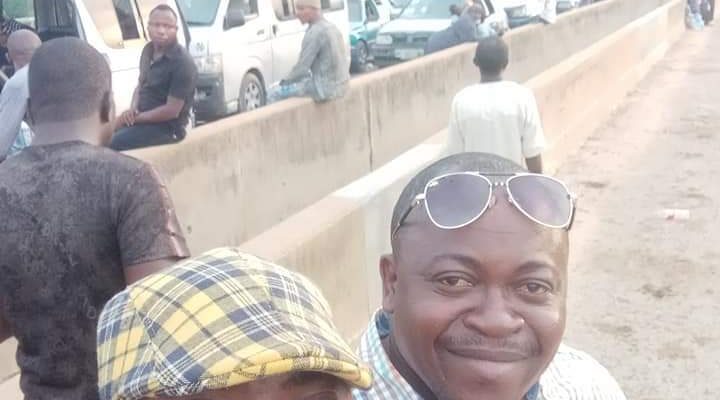 Report reaching ourworldgist revealed that Itobe dual bridge has become impassable as unprecedented gridlock that gradually started on Friday being 20th November has developed into a full blown gridlock.

According to our reporter, Isah O, the gridlock is occasioned by breakdown truck at the middle of the bridge and impatience on the part of the road users has compounded the situation.

As at the time of filing this report, motorists passing through Lokoja to other parts of the country from the eastern part and those coming in are currently stranded on the bridge.

Our reporter added that for hours that he has been at the scene, the Road Safety Officers who are supposed to be on ground to control the situation were no where to be found.

In an interview with some of the motorists, they appealed to both kogi state and the federal governments to come to their aid, as they expressed fear that the bridge might collapse due heavy load is carrying for hours without sign of relief so soon.

Meanwhile, Motorists coming from Abuja and other part of Nigeria through Lokoja to Itobe – Anyigba road are advised to take Okene road as an alternative as the gridlock might not be addressed any time soonest. 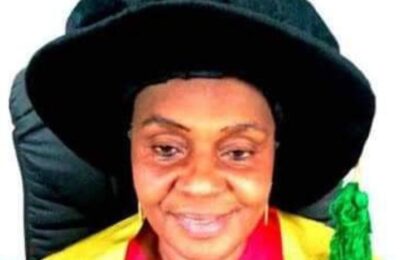 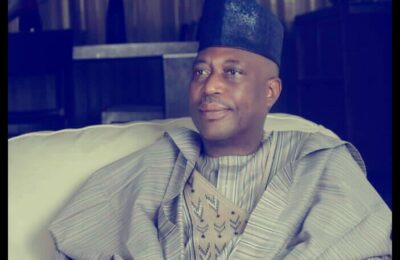 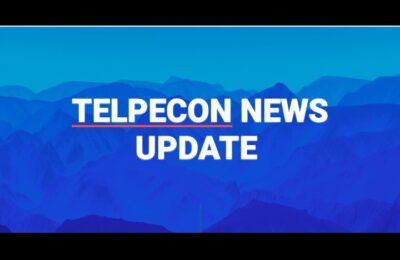