Home News Just In: Fernacio David Gives Expo To President Donald Trump On What To Do To Win USA’s Disputed Election. 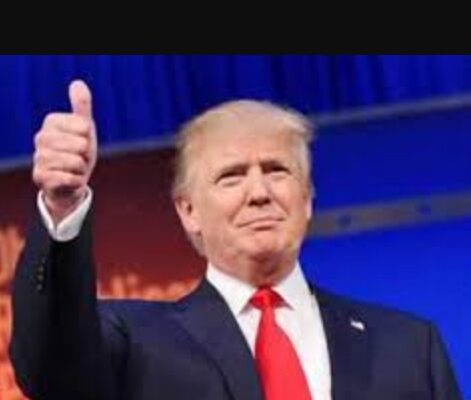 Just In: Fernacio David Gives Expo To President Donald Trump On What To Do To Win USA’s Disputed Election.

One of the Trump’s strong supporters, Fernacio David has given clue on what President Donald Trump can do to reclaim the disputed USA presidential election.

Fernacio David made his view known on the eve of Georgian rerun election, which is a night ago.

This is the easiest and fastest legal way to extricate the fraud.

Arrest those 4 workers shown on video counting ballots secretly on the night of Nov 3.

Sure they will tell the leader who instructed them to count.

Jailtime for said people might range to more than 15 years, give them a bargain of only 1 month jailtime, they will tell all the truth, all the democrat leaders who schemed said fraud.

The president elect will be deducted of electors from Georgia.

Another fraud in Wisconsin and Pennsylvania to be investigated will be sufficient enough for Pence to read the electors of Trump to win the election.

Can anyone or Nadia Salvitti contact President Trump or Senator Ted Cruz”.

Spread the love
ALSO READ THIS:  Breaking: Anxiety, Apprehension, Cry Harrows Aso Rock As More People In The Villa Tested Positive For Coronavirus.
Previous PostExclusive: TELPECON Makes Me To Believe That Many Nigerians Like "Mind Game"- Isaac Chukwuemeka Next PostJust In: J.S Okutepa ( SAN ) Bewails The Level Of Begging In The Land As He Eulogies A Physically Challenged "Abojonyene" 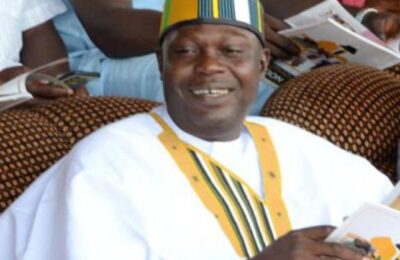