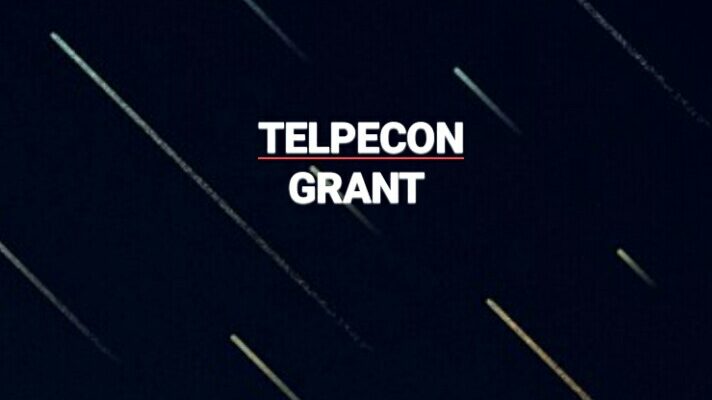 #Telpecon Grant Hopeful, Mr Charles Orji has taken to taken to his Facebook account to ask some damming questions on the authenticity of #Telpecon grant.

Have you taken time to ask yourself a question; (1) What happened to SEM after 4 years?
(2) If there was a grant given to Donald via SEM by foreign donors then, what happened to the money?
(3) If there was no grant given to Donald then, why did he gather NGOs and extorted billions from the poor masses all in the name of grants yet he goes scot-free without trial for mass fraud?
(4) How do you think there will be such amount of money to be disbursed to the masses and the government will not monitor it and make comments on same?
(5) Have you heard any government official even CBN said anything concerning this grant? (6) Don’t you think we are making money for these people even in our low estate?
(7) Multiply N2,500 application forms fee by 40 million people is equals to N100,000,000,000 that is exactly what Donald, SEM, and some NGOs shared yet were not arrested.

Again #Telpecon and some NGOs have collected N500 for submission of accounts details, a continuation of SEM extortion: Multiply N500 by 40 million people, it is equals to N20,000,000,000 and that is what #TELPECON and some NGOs will share.

Who is fooling who? Are we not the ones empowering them with a grant? Think. 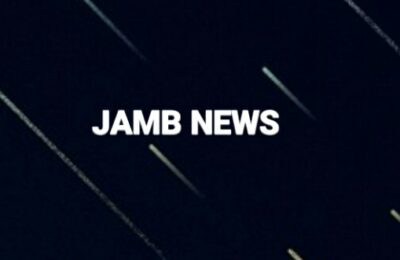 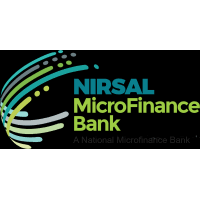 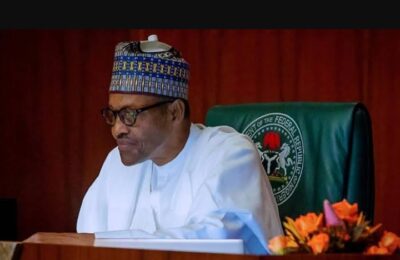