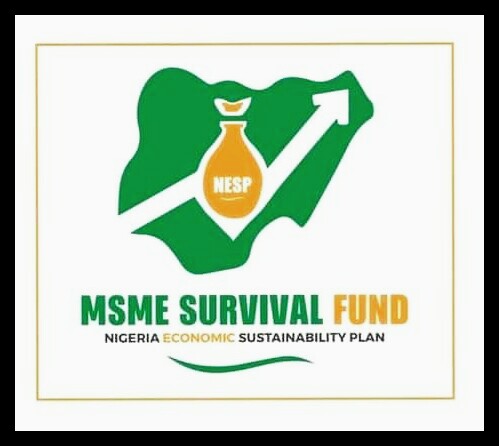 The Federal Government on Thursday being 4th February 2021, disbursed N27 billion to Micro Small and Medium Enterprises MSME  as part of the MSMEs Survival Fund Scheme.

This was made known by the Minister of State, Industry, Trade and Investment, Ambassador Mariam Katagum, while addressing newsmen on Thursday, in Abuja.

The minister revealed that the government would open portal for the last phase, February 9 and close February 18.

According to her, the Steering Committee for the Survival Fund would turn in its reports to the Ministry of Finance as well as await the second tranche of the fund.

“The Federal Government is set to roll out the last two schemes of the MSMEs Survival Fund component of the National Economic Sustainability Plan (NESP) namely, the Guaranteed Offtake Scheme (GOS) and the General MSMEs Grant.

“Two of the components approved under the Economic Sustainability Plan (ESP) are the MSMEs Survival Fund and Guaranteed Off-take Scheme.

“Under these two components, the portal will open from 11:59pm on Tuesday, 9th February 2021 to Thursday 18th February 2021 for the Guaranteed Offtake Scheme (GOS) and General MSME Grant Applications.

“All interested MSMEs can go directly to the Portal and register for either of the Schemes free of charge,” she said. 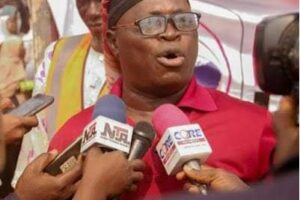 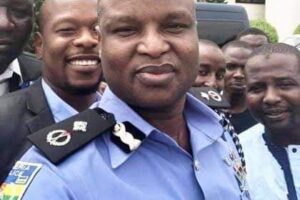 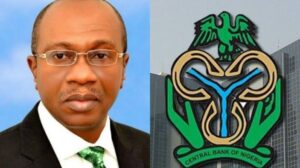 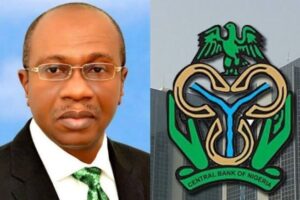 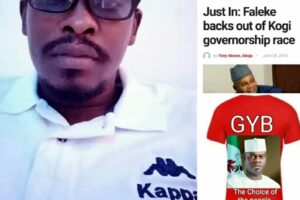