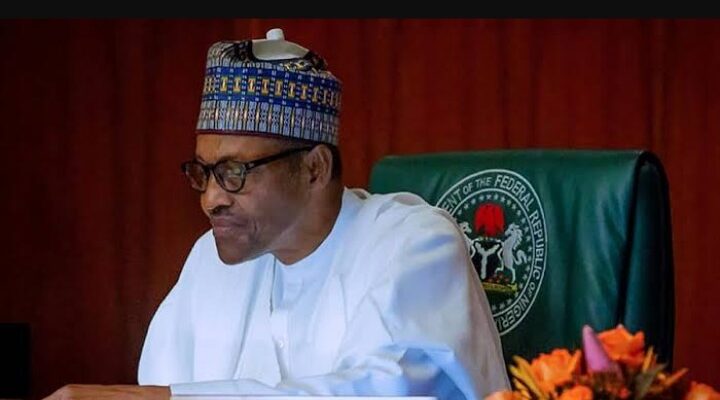 Good morning ourworldgist’s followers. It has come to our notice that many of you do not have the luxury of time to read voluminous write ups and as a result, we have decided to be bringing to you the summary of trending issues around the federation from time to time. Hence, here is today’s summary from Nigerian Newspaper.

2. The Nigeria Labour Congress NLC, Kano State chapter, yesterday emerged third party in the issue of tax between tricycles riders and the state government, which led to an indefinite strike by the riders. The NLC State Chairman, Comrade Kabiru Ado Minjibir made this known on Tuesday.

3. Nigerian troops, on Tuesday, recaptured Marte in Borno State from Boko Haram and ISWAP terrorists. The operation lasted hours as scores of insurgents were reportedly killed.

5. The Nigeria Governors’ Forum yesterday said it might opt for dialogue with bandits and people affected by their atrocities to address insecurity in the country. The Chairman of the NGF, Dr Kayode Fayemi, stated this when he led some members of the forum on a solidarity visit to the Niger State Governor.

6. As the inauguration of the Ondo State Governor, Mr Rotimi Akeredolu, for a second term holds today, the state government has declared Wednesday as a public holiday. This was contained in a statement by the state Head of Service, Mr Dare Aragbaye, on Tuesday.

7. The Abia State Government yesterday, engaged in a war of word with the senator representing Kogi West Senatorial District, Senator Smart Adeyemi for referring to the state governor, Dr Okezie Ikpeazu as a “champagne drinking Governor”. According to a statement issued by the Chief Press Secretary to the Governor, Onyebuchi Ememanka, the senator needs medical attention.

8. President Muhammadu Buhari on Tuesday, raised alarm that the growth and development of the internet has caused a rise in the threats posed by cyber criminals, online financial fraudsters and cyber terrorists. The Nigerian President made this observation Monday at the presidential villa, Abuja, while unveiling the National Cybersecurity Policy and Strategy 2021.

9. Imo State governor, Senator Hope Uzodinma on Tuesday said he met President Muhammadu Buhari to discuss progress made on efforts to tackle insecurity in his State. The governor stated this while addressing the State House correspondent shortly after a closed door meeting with the president.

10. The Nigeria Centre for Disease Control, NCDC, has recorded 571 fresh cases of coronavirus (COVID-19) as total confirmed cases rises to 153,187 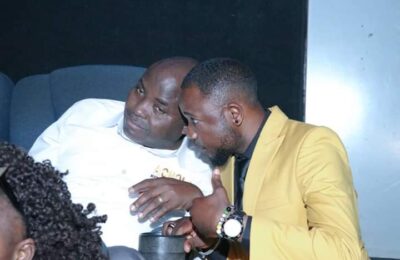 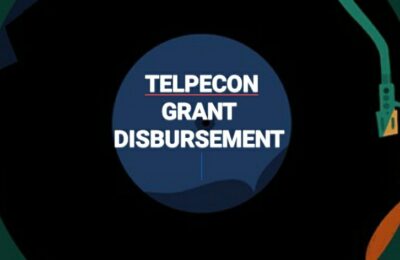