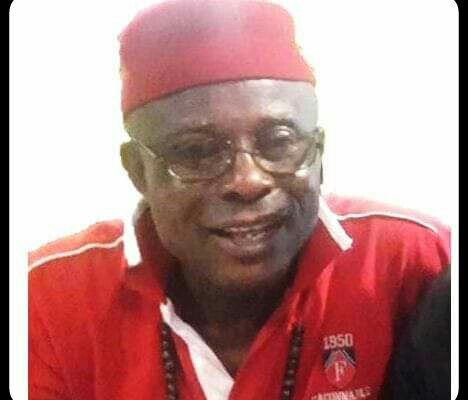 He holds parallel appointments at the Institute of African Studies, and Department of History and International Studies, University of Nigeria, Nsukka.
He is currently the Director, Nigerian Civil War & Genocide Research Network.
Formerly Director, Centre for Igbo Studies, University of Nigeria, Nsukka and, President, Igbo People’s Congress (IPC), he is currently in exile as a result of Anti-Isalamization Legal Action he filed against the present Federal Government in 2016 in which he exposed the plan for the current state of political precipitate.
He holds a PhD in International History and Diplomacy, specializing in Black Africa-Arab Relations, and Ethno-Religious Conflicts.
He has in his intellectual kitty more than seventy publications spanning over academic research and public affairs, including a legion of Television appearances on national and international issues.

Indeed, it is striking to note that it was during one of his interviews at the AIT Kaakaki morning programme over the OPC assault on Hausa-Fulani residents of Lagos State at Mile 12, Lagos, that the Taraba State-born ace Journalist and Kaakaki anchor, Mr. Jika Attoh ended his career in AIT, after the Nigeria Police invaded the AIT at Alagbado, Lagos and assaulted and subsequently arrested him.
Dr. Nwaezeigwe’s escape from the mayhem was miraculous. Among his publications include the following books:
1. THE NIGERIAN NATIONALITY QUESTION AND ANATOMY OF IGBO-FULANI CONFRONTATION Washington DC & London: Academica Press, 2021

10. With Funmilayo Adesanya-Davis and Ezekiel Nyenwegwe NIGERIAN CONSTITUTIONAL REVIEW Scholar Press, 2020, http;www.schoolarppress.com
Among his Completed Books awaiting Publication include:
1. POVERTY OF YORUBA ISLAMISM AND FULANI POLITICAL EGOTISM: Any Share in Muhammad’s Kingdom?
2. THE MIND OF SHEHU USMAN DAN FODIO: Anatomy of Disorder and Political Liability in the Nigerian State
3. THE MISTAKE OF BIAFRA AND THE STRUGGLE FOR NIGERIAN NATIONALITY 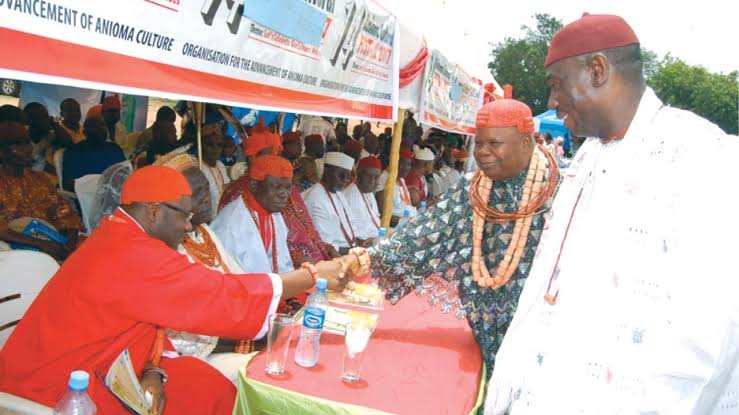