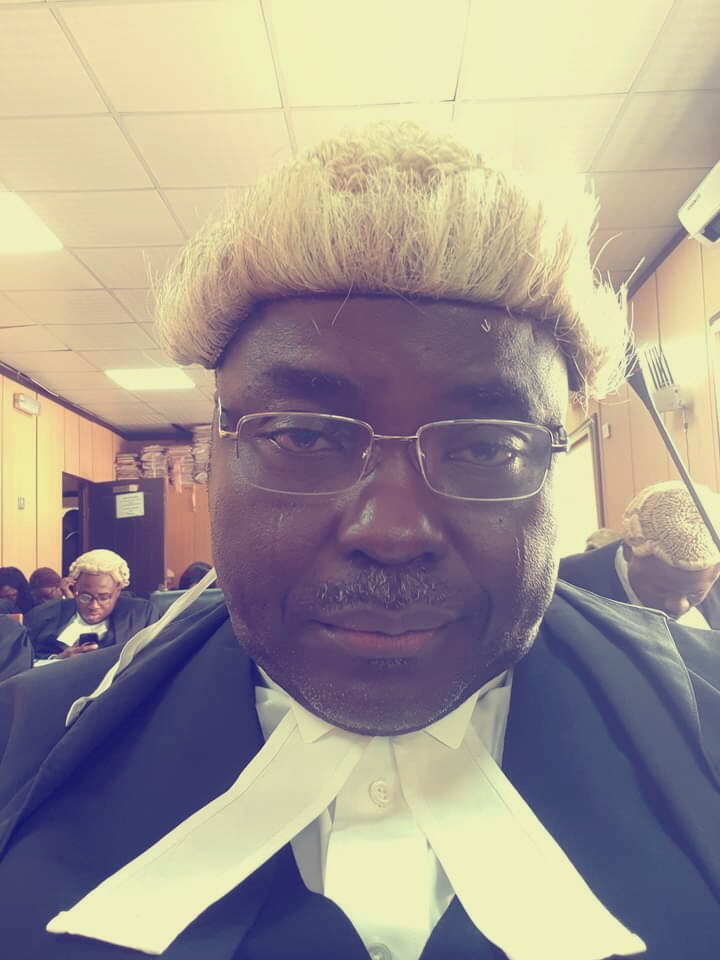 Those who have the duty and responsibilities to obey and respect the constitution are busy trying to negotiate obedience to the same constitution. These negotiations team have in the Committee members of the legal profession.

That is the only arm that has the duty to decision and to interpret the laws and the constitution.Yet they settle disputes for parties but cannot think out of the box to give independence to itself.

The legal profession has conspired with itself to deny itself the much needed independence which is a sine qua non for enduring democracy and rule of law.

The legal profession must thoroughly purge itself if it must make headway in securing independence for the judiciary and for itself.
The best way to do it is for the profession to go back to its root of purity and take no party in the practice of corruption.

It must not aid and abet those who desecrate the stream of justice. If we all agree to give independence to the judiciary we can do it. We can do it if and only if we do not mislead those who are not learned to think that they can breach the constitution with impunity and nothing will happen.

In both the executive and legislature we have members of the legal profession there. Why are they still in office. We can do so if we don’t just bark but bit by taking practical steps to show that we are not in conspiracy with the executives in the constitutional sacrilege going on.

Let all the Attorneys General of the States where financial independence is denied the judiciary resign in protest.
Let the leadership of the Bar sanctions Attorneys General that refused to resign.
Let the various judicial officers in the state where independence is denied the judiciary refused to work and not to sit over cases involving the executive until financial autonomy is given to the judiciary. Let all lawyers who are in executive resign in protest of the sacrilege going on. Let all lawyers in the legislature resign in protest.
Let the leadership of the legal profession show and lead the fight for respect to our constitution.
Let any lawyer who files or accepts to file or who filed processes in opposition to cases seeking to enforce financial autonomy of Judiciary be sanctions by the legal profession.

We have to look ourselves and tell ourselves the truth that unless the legal profession takes the fight for independence of judiciary with seriousness the judiciary will continued to be infused with both financial and and recruitment timidity.
We have played the ostrich too much and too long. We have tolerated and accepted wrongs as rights for too long.
Nigerian judiciary and the legal profession are the light of this nation.

It is therefore sad that darkness which ought to flee at the presence of light has in most annoying irony overwhelmed and overshadowed light in Nigeria.

I feel terribly sad that my profession, that noble profession is being messed up by those who ought to bow to the profession in awe and obedience. Sad! Those who have love for this profession must wake up now to save the profession from the beggarly state it is now”. 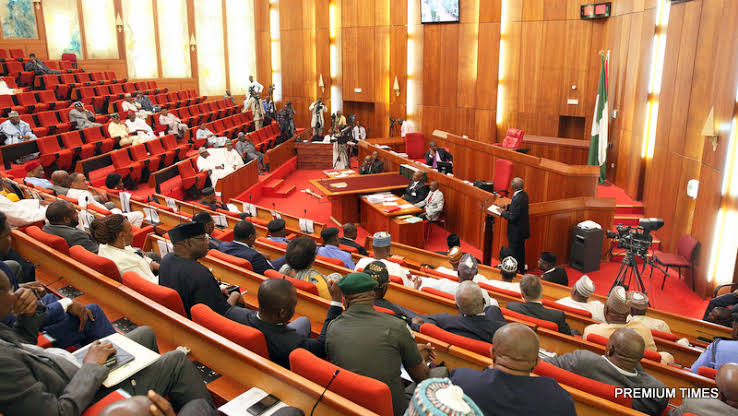