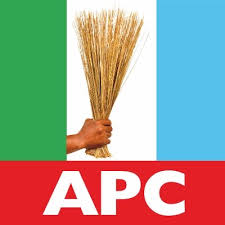 The PDP government of Edo State under the leadership of Governor Godwin Obaseki launched the state’s healthcare insurance scheme on Thursday, 31 October 2019. The scheme was sequel to the bill for a law earlier passed by the Edo Assembly and signed by the governor.

The All Progressives Congress APC, has gone through a copy of the law and has not found the section that gives the Governor or the Edo State government powers to make it compulsory or mandatory for citizens and organizations to key into the scheme. Perhaps the government has forgotten about the law and has now resorted to self help. Edo people are very weary of the many failed promises of the Obaseki government right now.

The law also seeks to protect Edo people from the untold hardship of huge medical bills in public hospitals, which are presently, grossly underfunded and poorly equipped and lacking in vital personnel under the PDP government in Benin City.

The law also did not in any section provide for an Edo Health Insurance compliance/health insurance certificate or identity card for citizens or organizations. It did not provide for the mandatory possession of such a document before the public can do business with government or its agencies. Even the Federal government operating the NHIS has never imposed it on Nigerians.

The APC holds the view and very strongly too that the state government is out of order by insisting that the public including non-governmental organizations obtain its illegal Edo Health Insurance compliance/health insurance identity card. This is because since the law did not provide for it, the government cannot manufacture it.

If the government is confused or short of ideas about steps to take to wake up the almost comatose Edo state contributory health insurance scheme, the APC in Edo State will advice that it do more in awareness creation and civil sensitization campaigns, to collaborate with it. This is the most civilised way to appeal to the public, not the arm twisting and dictatorial antics the government has embarked upon. Nigeria is still a democracy and freedom of the citizens is guaranteed by the Constitution, which the State governor swore to uphold. 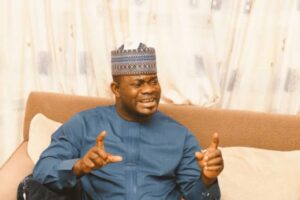 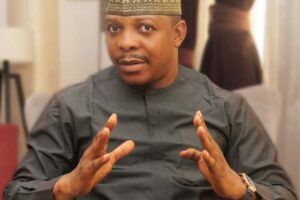 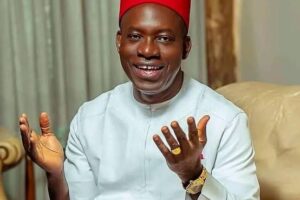 Oshiomole Laughs At Obaseki Again As Politics Takes Another Dimension In Edo PDP
#AnambaraElection: Is Not Yet “Uhuru Uhuru” For Soludo As APC Has History Of Winning An Election Through Supreme Court & Helicopter
Comment 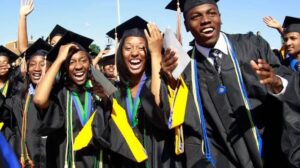 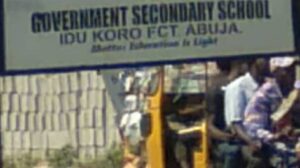 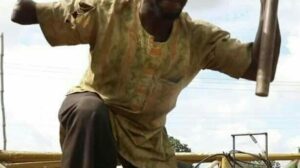 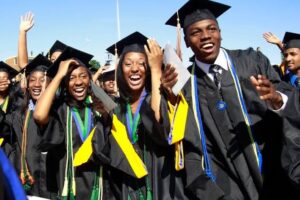 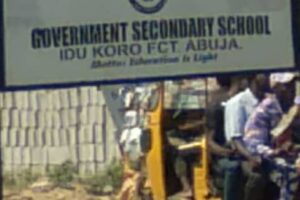 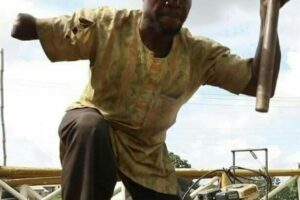 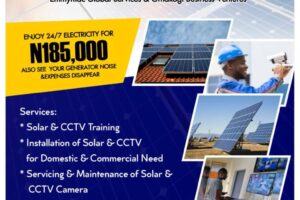