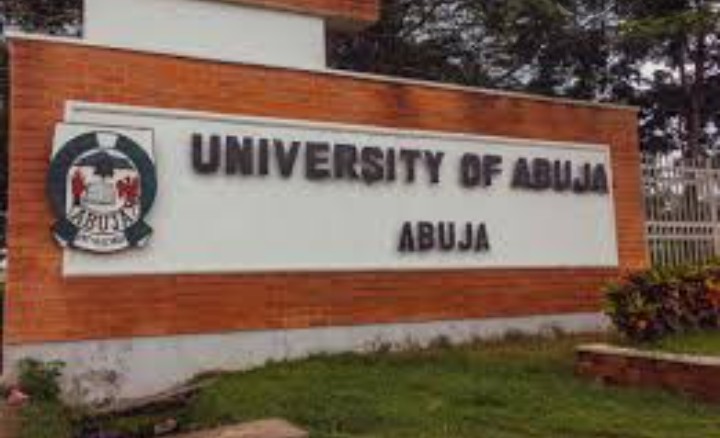 Gunmen Invade University Of Abuja Quarters And Abduct Many

Gunmen had on Monday midnight being 1st November, 2021 invaded university of Abuja quarters along Gwagwalada airport road , close to Giri junction & Army Signal to abduct many and robbed occupants of their belongings.

OurWorldGist  gathered that men who invaded the quarters at about 11:57pm in the midnight disarmed the security men at the university’s both gates to comfortably carry out their operation unhindered until about 2pm with heavy sporadic gunshots.

OurWorldGist also learnt that  while several occupants who are mostly Lecturers and non teaching staff of the university were robbed of their belongings such as money, laptops, phones and other valuable items, others were adopted to unknown destination.

Meanwhile, Officers of Nigeria Police Force ( NPF ) who arrived at the scene at about 2:15am on Tuesday morning were unable to make any arrest or make official statement as at the time of filing this report.

Stay connected with ourworldgist as we keep you posted as more fact emerges.

Spread the love
ALSO READ THIS:  Buhari Approves N150,000 Bursary For Varsity Students; N100,000 for NCE
TAG#UniversityAbuja
Previous PostUniAbuja Quarters Turns To Another 'Mecca' As Detail Of The Abduction Emerges Next PostThe Most Reliable Platform To Earn Legitimately While Browsing Is Here ( Click To Discover How )