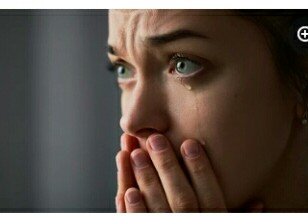 Paxum & Webmoney: Two Online Payment Options To Run Away From

International Business Observers have identified two online payment options to run away from because of their fraudulent practices.

According to them, the two online payment companies that are involved in this fraudulent deals are PAXUM and WEBMONEY payment options.

For example, one Kelvin Brown a user of PAXUM company complained that, Paxum company recently asked her users in their millions to update the “App”, he added that to his greatest surprised, when the so-called update is done, the entire “App” crashes.

He explained further, that this has happened to million of people and as it is now, “their account balance are gone without prior notice …”

Similarly, Sir Felix MacDonald, lamented of  WebMoney saying that, “My Account balance with Webmoney payment option disappeared over night without explanation and all effort to reach the company has proved abortive. This is absolutely ridiculous and fraudulent. I therefore call on the general public in and outside United States of American to run away from this payment option…”

It is on the basis of these and many more similar complaints that some International business observers who spoke with OurWorldGist warmed online investors to stay away with the affected companies.