Home Politics Oshiomole: “If Goodluck Is APC’s Best For 2023 Presidency, Then We Should Apologise To Nigerians For Our Overwhelming Failure” 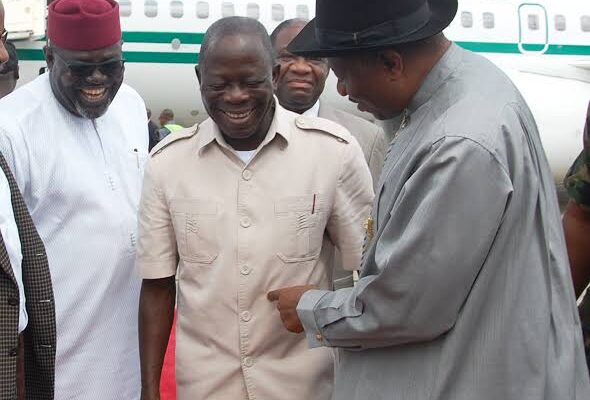 Oshiomole: “If Goodluck Is APC’s Best For 2023 Presidency, Then We Should Apologise To Nigerians For Our Overwhelming Failure”

Following the news that erupted that, one group of All Progressive Congress ( APC ), has purchased the party presidential nomination form worth one hundred million Naira for the former  President Good luck Ebele Jonathan  president, the erstwhile chairman of the party,  Comrade Adams Oshiomole  has expressed his displeasure over the development.

According to Adams Oshiomole on his Facebook account, “If Former President Goodluck Ebele Jonathan is now APC’s best candidate for 2023 presidency, then we should apologize to Nigerians for our monumental failure”.

He added, ” Nigerians voted APC to power in 2015 and 2019 respectively in order to correct the ill governance of the peoples Democratic Party in which His Excellency Goodluck Ebele Jonathan was not just a benefactor but also a leader of the party”.

” How come, such a person whom Nigerians have rejected will now again become APC’s first choice ?”

” If it is a joke, I think those behind this expensive joke should stop it….”

Recall that news broke out on Monday evening being 9th May 2022, how some members of APC have purchased the party’s nomination form for president Goodluck Ebele Jonathan to contest for 2023 presidency.

Meanwhile, in a reaction to the overall development, President Goodluck Ebele Jonathan, has asked the general public to disregard the news saying “he was never consulted”, a development he considered it as “an insult to his personality”.

OurWorldGist  is monitoring the development and would keep you posted if otherwise. 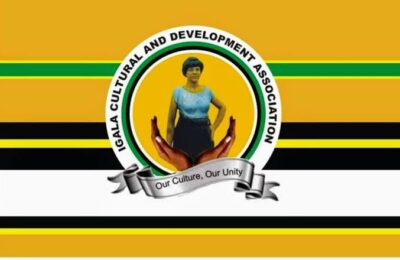 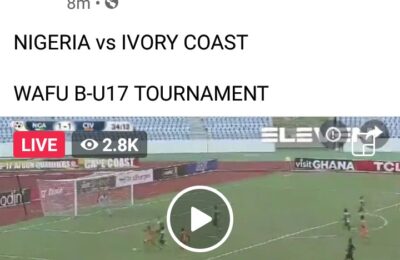