Home Opinion Kwankwaso Of NNPP Allowing Obi To Be Party’s Flagbearer Will Be The Most Benevolent By, SMO 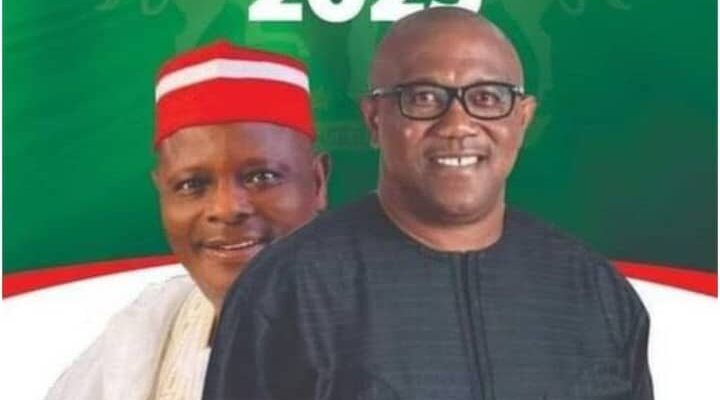 Kwankwaso Of NNPP Allowing Obi To Be Party’s Flagbearer Will Be The Most Benevolent By, SMO

Yesterday being Wednesday 25th May, 2022 social media especially Twitter and Facebook went agog as one of the famous presidential Aspirants under the platform of Peoples Democratic Party ( PDP ), His Excellency Peter Obi, made a u-turn to dump the party.

The fallout of his action was the eruption of Peter Obi’s presidential poster with Dr Rabiu Musa Kwankwaso of “New Nigeria Peoples Party ( NNPP ).

In line with this unfolding development, it is now a trending news that Peter Obi, has a better opportunity to be the presidential Aspirant of NNPP.

I, the author of this article, Sani Michael Omakoji (SMO), do not know the validity of this insinuation however, what I do know for sure is that such assertion is regarded as a rumour until the story sees the light of the day.

To digress a bit, why was New Nigeria Peoples Party formed in the first instance?

It may interest us to know that NNPP was born out of the fact that Dr Rabiu Musa Kwankwaso, who has been a member of Peoples Democratic Party ( PDP ), and All Progressive Congress ( APC ), at different points spearheaded the formation of the party having discovered that those platforms won’t support his presidential ambition.

Now to think that Kwankwaso will now give Peter Obi, a chance to be the party’s presidential flagbearer having battled with PDP & APC on the same interest will be the most benevolent of him.

As a matter of fact, Dr Rabiu Musa Kwankwaso, and his supporters will consider it as a great injustice to allow Peter Obi to stir the ship having being deprived for so many years in the hands of PDP and APC.

Should Peter Obi, goes ahead to join NNPP with the expectation to become the presidential candidate of the party, I, Sani Michael Omakoji  , the author of this article, won’t be surprised if he is being denied as well after all, the law of investment states that “we can only reap where we sow”.

At this point, let me say that if the new electoral law of 2022 that was recently signed into law by President Muhammadu Buhari, would make input in 2023 general elections, Peter Obi, should just go and align with any political party that is willing to give him ticket and there shall be history after 2023 general election.

Perhaps, all he needs to do is to embark on aggressive formation of structures, from polling units to ward levels, to Local government Areas, to constituencies, to states and to the federal with massive awareness using bloggers, newspapers and print media to carry out his message.

Finally, let me say this without apology that is an embarrassment and an act of ignorance for Peter Obi’s supporters to invade PDP’s Secretariat chanting protesting songs “PDP, give us Peter Obi”, ” PDP, where is Obi?”… If not an act of ignorance, must Peter Obi contest under PDP? What stops these supporters from following Obi to any party he goes like Kwankwaso ‘s supporters are following him about? …. Well, another broad issue to be a topic of discussion in the nearest future. 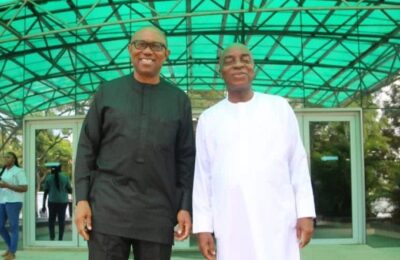