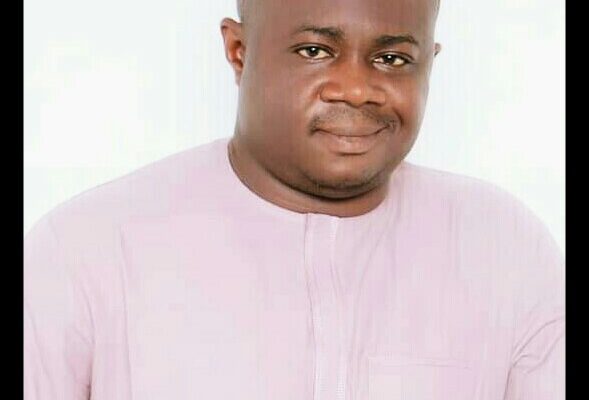 Honourable Enejoh Simon Sani, has been appointed as the Coordinator of THUMP REVOLUTION MOVEMENT (TRM) for Kogi State.

In a letter signed by the National Secretary of the organization, Alhaji Mahmud Mohammed, at the regular meeting of the Board of Trustees seated on 31st August 2022, Honourable Enejoh Simon Sani’s appointment was based on the recommendation of his ward chairman of the Peoples Democratic Party ( PDP ).

The letter added that after due investigation and consideration, Honourable Enejoh Simon Sani, has also shown sacrifice, commitment, loyalty and dedication towards the victory of PDP before and after 2015 election.

TRM, is a brain child of the PDP, aimed to protect the party’s votes at all levels during and after 2023 general election.

Meanwhile, reacting to the appointment in an interview with ourworldgist, Enejoh Simon Sani, commended the organization for considering him worthy to serve on this exalted position promising that he would not only be transparent and accountable in his dealing but would also work indefatigably to justify the confidence response in him.

Honourable Enejoh Simon Sani, is one of the front liner oppositions from Dekina Local Government Area of the state who has remained committed and dedicated to the party over the years.