Home Politics Okai Calls On Electorates In Kogi State To Convert Their Turn Out To Vote At The Polls. 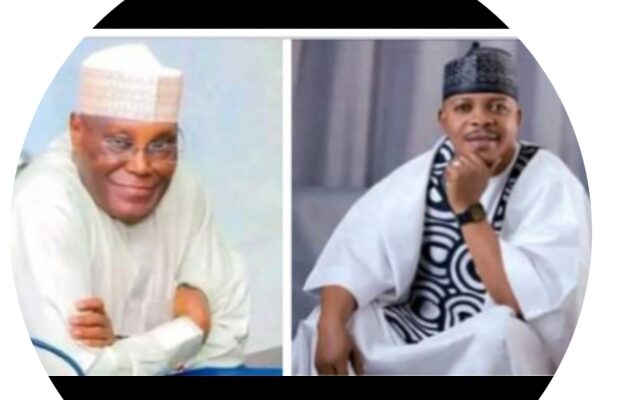 Okai Calls On Electorates In Kogi State To Convert Their Turn Out To Vote At The Polls.

The Peoples’ Democratic Party ( PDP ), flagbearer for 2023 Dekina / Bassa House of representative, Usman Austin Okai has called on the good people of Kogi State to convert their massive turn out during the party’s presidential campaign in the state to “vote”.

Comrade Usman Austin Okai, made the call at Abuja on Friday being 20th January 2023 while addressing some cluster of Journalists.

According Okai, “the turn out of the good people of Kogi State during the PDP ‘s Presidential campaign was not just impressive but unprecedented “.

He speaks further, ” this massive show of love and solidarity is a clear indication that the people of the state would vote overwhelmingly for Atiku and all PDP’s candidates in the forthcoming elections”.

Okai added, “I knew all along that Kogi State has always been PDP’s State were not because of Nigerian poor system that aided rigging over the years”.

” However, the good news is that, BVAS which proved its efficiency and effectiveness in the Osun’s recent gubernatorial election has come to stay”.

On a confident note, Okai affirmed that Atiku Abubakar is a good candidate to sell and that he is confident that he would eventually emerge as winner by the grace of God. 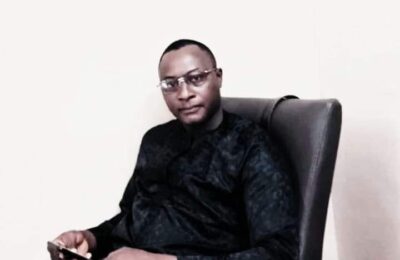