Barcelona Fc announced the sacking of Ernesto Valverde on its official website on Monday evening being 13th January 2020.

Meanwhile, Former Espayol and Tottenham coach, Mauricio Pochetino who has in October 17th 2017 vowed never to have anything to do with Barcelona has been strongly linked to the club according to Spanish media.

Recall that on 17th October 2017, Argentine’s International, Mauricio Pochetino has come out in the media that instead of coaching Barcelona Fc, he would rather choose to work on his farm in Argentina.

Earlier, the club Captain, Lionel Messi in a media interview has expressed confidence that Ernesto Valverde has contract with the Barcelona Fc till the end of 2020 and that he believed in his ability and capacity to take the club to the next level.

With the unfolding event however, ourworldgist would keep you posted whether Mauricio Pochetino who has earlier condemned Barcelona Fc but now tipped as the favorite to replace Ernesto Valverde would accept the offer or not. 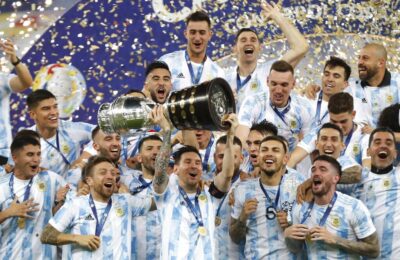 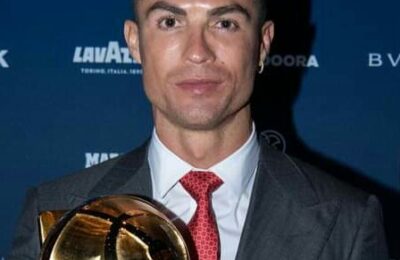 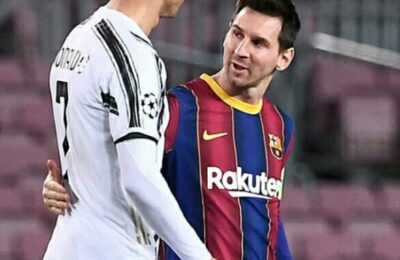