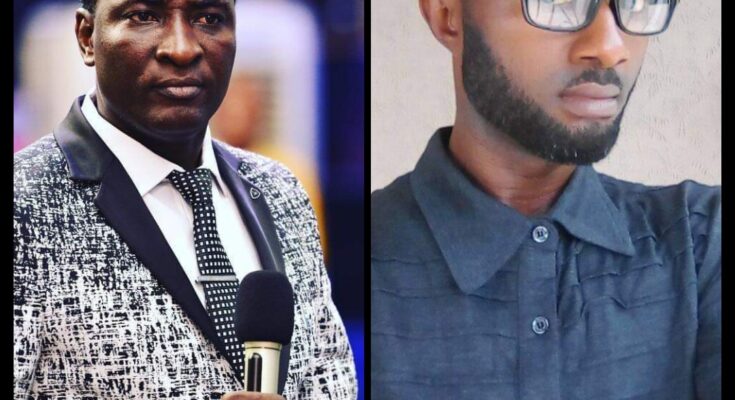 The duo of Godwin Boukan and Amos Wanki were on 1st of September 2020 arraigned before the Chief Magistrate Court, Ughelli for defamation of character and blackmail against Snr. Prophet Jeremiah Omoto Fufeyin, Founder and General Overseer of Christ Mercy Land Deliverance Ministry, Warri, Delta State.

The duo had alleged that they were in possession of a video of the Prophet where he was linked to a false claim by a certain herbalist in an online video.

They had demanded the sum of 50 Million naira from the Prophet in order to destroy the false video in their possession otherwise they’ll release same.

Prophet Owowomowo is a reknowed clergy with a long standing record of humanitarian services and philanthropy.

He preaches love and forgiveness, hence defamation of his character and blackmail was seen as gross and unacceptable.

During Cross Examination, the accused persons confessed that their intentions was to extort money from the Prophet that is why they resorted to threatening him with the false video.

They were remorseful on the effect of such allegations on the reputation of the Prophet.

Meanwhile, Comrade Oyinbi Onduku, Founder and National President of Concerned Citizens for Izon-ebe Development (CCFID) has called on the Snr. Prophet Omoto “to imbibe the virtues of Christ in preaching peace, love, salvation, repentance and forgiveness.

As a high ranking man of God he was not expected to indulged himself in Court cases against his fellow brothers, rather he is supposed to pray for forgiveness, repentance and probably deliver whoever that is possessed with contrary spirit”.

Onduku bared his mind after the Court session at Ughelli.

The Presiding Judge after careful evaluation of the evidence adjourned the case to December 3, 2020 for security reasons coupled with number of persons present at the court premises.

Ruling is expected to be delivered on the next adjourned date. 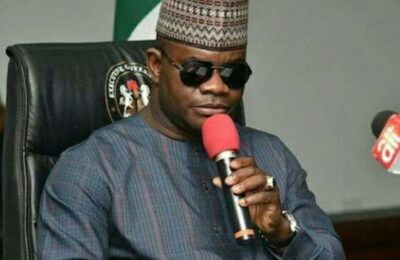 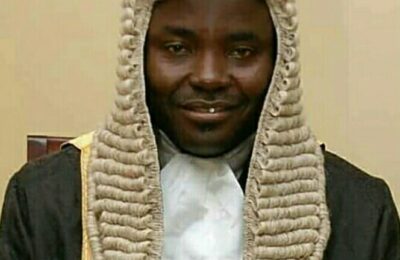 Personality Profile: J.S Okutepa As ‘OURWORLDGIST’ Man Of The Year Tells Us How He Become “SAN” As A Road Side Mechanics/ Taxi Driver He Was 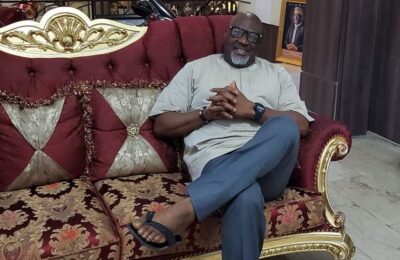