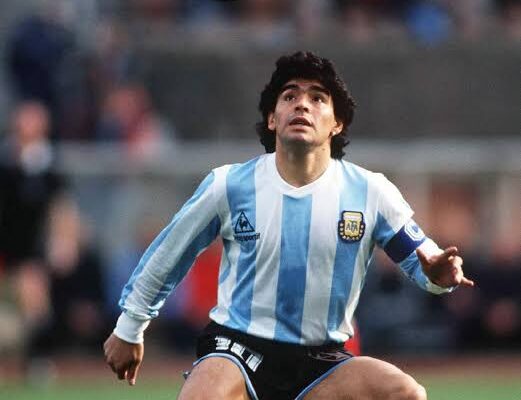 The former football world best who also doubles as the current Liberian President, George Weah has expressed sadness over the passing away of football Icon, Diego Maradona.

In his post, Weah says: “We have lost a legend and an icon. This is a very sad day for the football world. On behalf of the government and people of Liberia and in my own name, I wish to extend deepest condolences to the family, the people of Argentina and all lovers of the beautiful game for the death of the Great Diego Maradona. His extraordinary story as a kid who unshackled himself from the yoke of poverty and used his mastery of football to bring joy, inspired millions. May his soul rest in perpetual peace”

In the same vain, one of the living football legend, Lionel Messi who also happens to be Diego’s country man, has described Maradona as unequal match as he says, even though he plays football for million years to come, he cannot be like the late Diego Maradona.

Lionel Messi’ post reads: “Even if I played for a million years, I’d never come close to Maradona. Rest in peace, Diego. 💙” 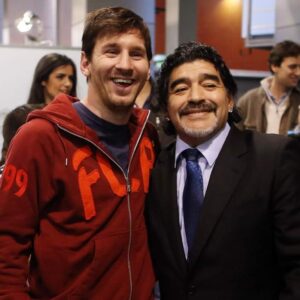 Lionel Messi In A Pose With Late Diego Maradona

Similarly, to one of the most compact and versatile footballers even in the history of football, Christian Ronaldo, has described late Maradona as one of the ever unmatched football magicians who has died so soon.

Christian Ronaldo tweet reads: ” Today I bid farewell to a friend and the world farewells to an eternal genius. One of the best ever unmatched magicians leaves too soon but leaves a boundless legacy and a void that will never be filled. RIP crack. You will never be forgotten.🙏”. 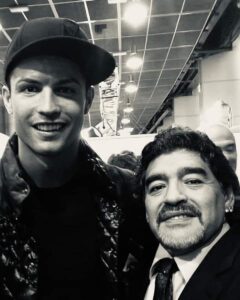 Until his death on 25th November 2020, Argentine International, Diego Maradona had had fruitful career before his retirement to coaching.

For full definition of the person of late Diego Maradona, stay connected with ouworldgist as we bring to you a total talk about his personality in our leading story come 26th November, 2020. 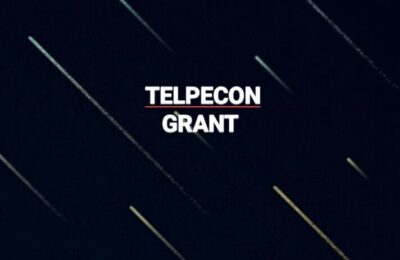 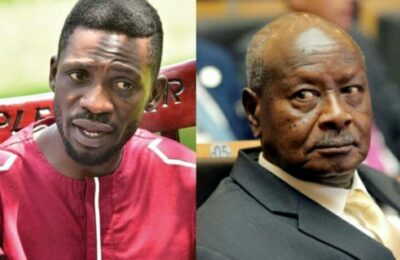 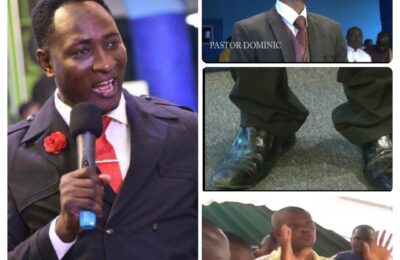