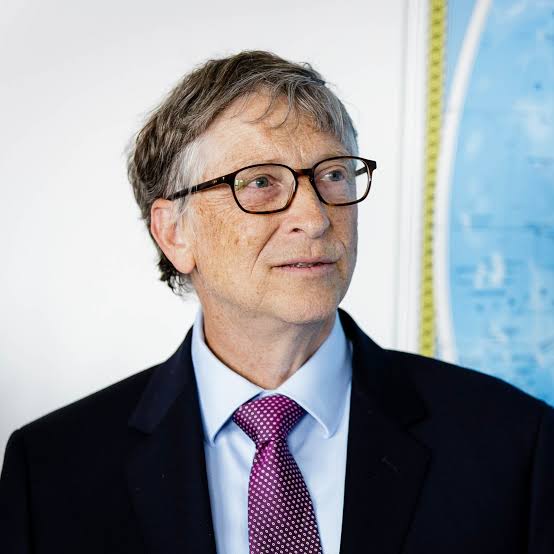 Earlier last week, the news of how Bill Gates was set to breakup with his wife of 35 years trended on Social Media.
Though, reason for the divorce wasn’t made known to the public but information has surfaced by anonymous how Bill Gates has had secret lover over 40years with a woman identified as #AnnWinblad.
Here is the story by the Anonymous:
“She was Bill Gates’ girlfriend and invested in Microsoft during her relationship with Bill Gates.

When Bill Gates wanted to get married to Melinda, he asked for Ann’s approval. Bill Gates then had an agreement with Melinda that he would continue to take an annual vacation with Ann for the rest of his life.
By the way, Ann is married too and her husband is aware of her relationship with Bill Gates.

For many years after Bill and Melinda got married, Bill continued to spend an annual private vacation with Ann at Ann’s Beach 🏖 property.

However, this arrangement was approved by Melinda and was not the reason for their divorce. There are rumors that the divorce may be an arrangement between the Billionaire couple to evade Biden’s proposed huge taxing of the wealthy.

The question remains, was Bill Gates a secret polygamist? 🤔 Was he in love with two women who know each other and approved of each other for almost 40 years?

What happened in his private weekend getaways with Ann Winblad?

Was he loyal to his relationship with Ann Winblad because Ann was one of the first to invest money in his business?
Did he feel that he owed Ann eternal loyalty for her investment in Microsoft?
Why did Melinda approve of this relationship and was even friends with Ann knowing fully well that Ann was Bill Gates’ girlfriend before, during and now after the marriage?

Does this not show that most powerful women are not immune to sharing the men in their lives?

For almost 35 years that Bill and Melinda have been in a romantic relationship, Ann Winblad has also shared Bill Gates – and they kept it a secret for 35 years.

Value your ‘imperfect’ marriage… Don’t compare your partner to celebrities who project a perfect marriage or relationship… Every marriage has a secret tiny ‘demon’ and many angels…. Focus on the angelic aspect and continue to pray against the tiny demon… The tiny demon is usually what Paul described as a Thorn in the flesh… It is usually hidden, tiny but present. But if you focus on the angels in the relationship, you will only use divorce to fool governments and systems. By the way, I know this aspect of using divorce to fool the system because I was once advised by a South African Agent to divorce in order to proceed with a particular deal…. So at a certain level of wealth, divorce may not necessarily be a break up but a business deal. I decided not to do such based on principles and culture…. But Bill Gates is on a different level.

Ann Winblad is a wealthy business woman, she is the Brain behind Silicon valley and the secret to the wealth of Bill Gates.
Go ahead and Google her.

I hope this post inspires something in your mind. 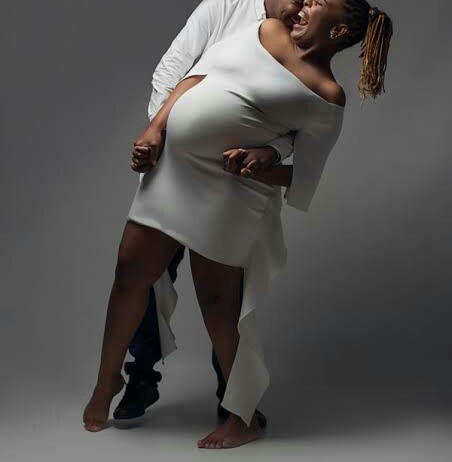 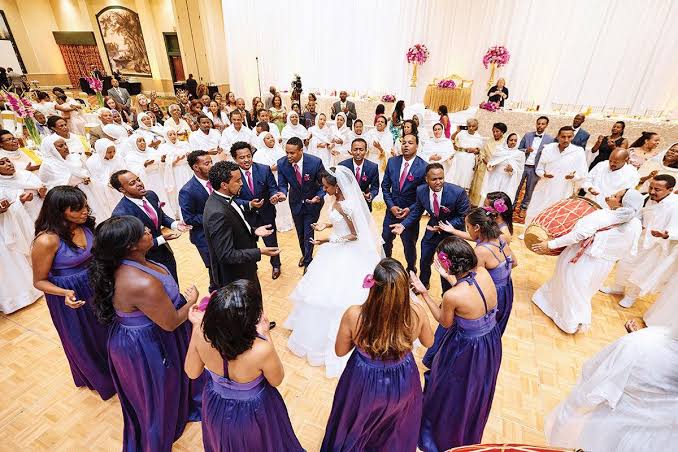 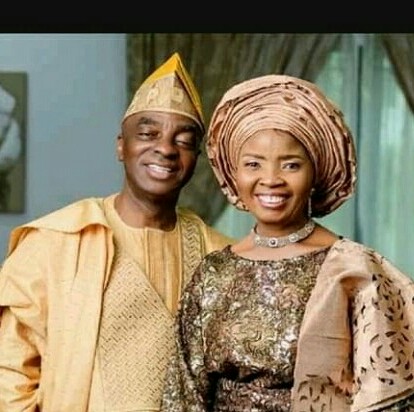