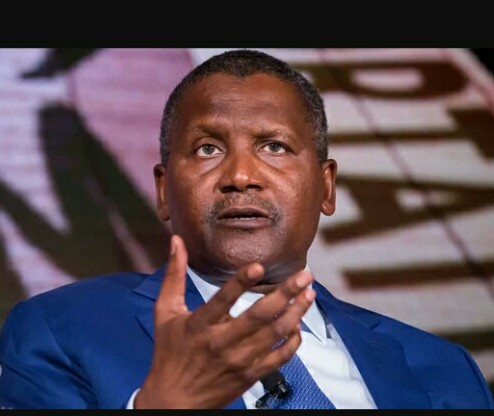 The President and Chief Executive Officer, Dangote Industries Limited, Aliko Dangote has said the construction of the Dangote Petroleum Refinery is as a result of his desire to help the Federal Government tackle the issue of petroleum products importation.

He also disclosed plans to increase the workforce at the site from 40,000 to 57,000 personnel in the coming months.

According to a statement available to OurWorldGist  as released by the firm, Dangote said these in Lagos in a broadcast aired on Arise TV.

He stated that the refinery project remained the biggest in Africa, describing as a place where many Nigerians were getting massive training as a way to build in-country capacity.

Dangote was quoted to have said, “When we started the project, we were supposed to bring a lot of foreign workers, but as we speak today, we have less than 11,000 expatriates.

“We have almost 29,000 Nigerian workers that are getting massive training. We are also creating a lot of capacity in the country, which would be of great help for future oil projects in Nigeria, most especially with the opening up of the oil industry through the new Petroleum Industry Act.

“It means that the country can boast of human capacity needed in the oil and gas sector. Most of these Nigerians can compete anywhere in the world in terms of electrical, welding, mechanical erection etc. We have created massive capacity.”

Dangote stated that the refinery project was an investment that would transform the economies of countries in sub-Saharan Africa. 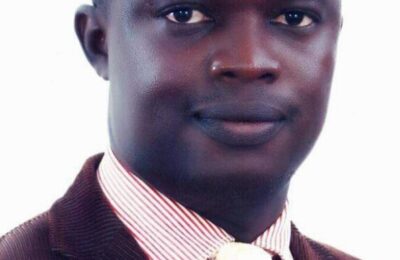 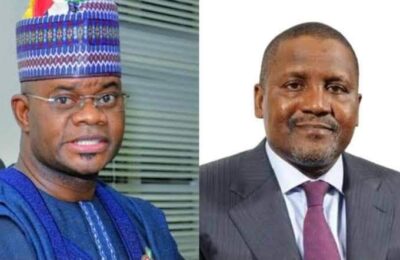 Dangote Vs Kogi State Face Off: Okai Asks The State To Define Its Priority