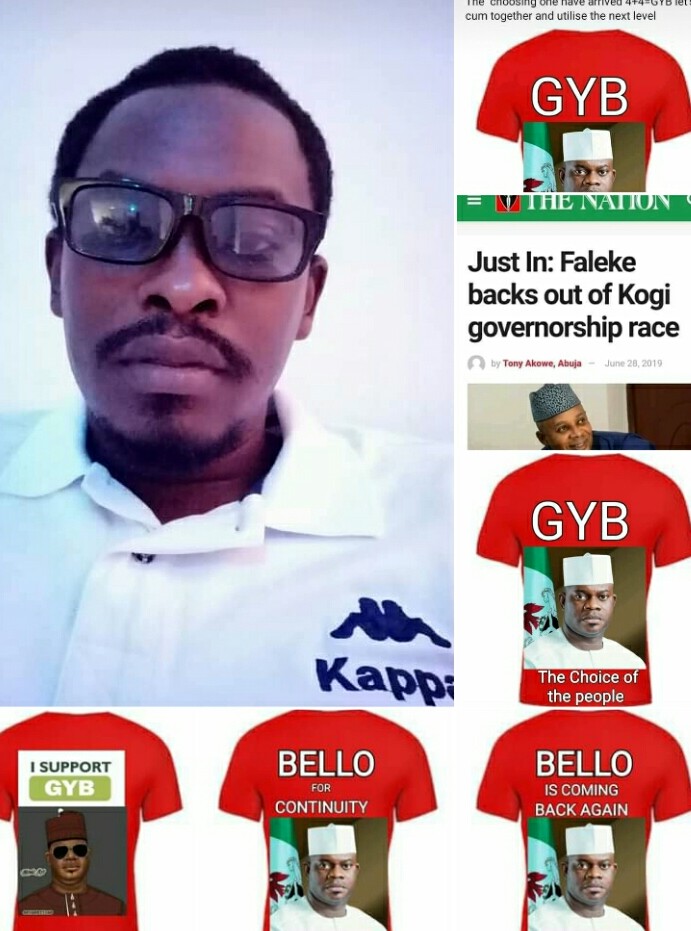 As “betrayal” and “dash hope” become imminent after the execution of “Énéomuné agenda” failed to delivered its promises and expectations, lamentation and regret have become other of the day by its proponents.

Independent finding by OurWorldGist has uncovered that those who promoted “Énéomuné agenda” are now living in disbelieve and regret as APC government in the state led by Governor Yahaya Bello has turned its back on the supporters of “Énéomuné agenda” that ensured his second bid aganda.

This turn of event has made one of this proponent to cry out woe both on social media and off social media.

The latest victim who suffered this disappointment is one Itodo Dennis, a young man who then was reported to have led youths of his grade to accept and promote “Énéomuné agenda”against the wish of majority of people.

Itodo Dennis who has fallen apart with Énéomuné agenda government in Kogi state has to say against his conscience on social media: ” I marketed wrong product to people of Kogi State in 2019, we must all apologize to our people and seek for forgiveness. PLEASE FORGIVE ME”. 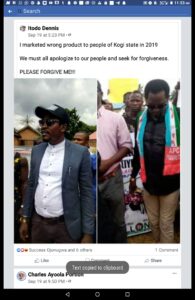 Meanwhile, one of Kogi finest Activist who is viewed to be a slave to his conscience, Mr. Austeen Anibe Otene, has described Itodo Dennis’ political adventure as “When Dogs Return To Their Vomits”.

According to him, Itodo Dennis’ and his group public outcry, regretting why they projected “Énéomuné agenda” is nothing but a ploy to mislead their ignorant audience warning that, it should be clear that these folks have nothing such as values left in them neither morality or decency adding that their psychological instability should be the reason why no one, I mean no one should trust them with the least of access”.

Austeen Anibe Otene’s reaction which attracted a lot of audience on his facebook account goes thus:
“Between February 2019 through November 2019, some certain individuals from Kogi East under a cacophony arrangement initiated the Eneomune slogan which is likened to a criminal-like agenda, pushed political support for another candidate against an Igala candidate.

While we remained resolute and unmoved, they came at us with all sorts of gibberish, gutter languages, and vitreputations laced in hate, bitterness, lies, deceits, and sycophancy.

Today, these folks who would prefer to drag their father’s names in the mud for selfish gains have returned to the same stage they used against the Igala project to castigate the same people they projected against their own heritage.

As much as the sudden regrets and public apologies is another ploy to mislead their ignorant audience, let it be clear that these folks have nothing such as values left in them. They have zero morality and decency such that their psychological instability should be the reason why no one, I mean no one should trust them with the least of access.

They are betrayals and their act is devilish. While their beneficiaries continue to think of how to handle such betrayal, let me remind them that what goes around stays around.

But however, we will never let Itodo Dennis fool himself thinking he can fool his ignorant and uninformed fans by dragging the Igala race in the mud”.

ALSO READ THIS:  Breaking: Anxiety In The Air As 3 Persons Tested Positive To Deadly Coronavirus In Abuja.

Recall that Énéomuné agenda, is a brainchild of the current deputy Governor of Kogi State, Chief Edward Onojah emphasizing that it is better to support another person’s political ideology different from your race or kingdom especially when one’s individual interest is protected. 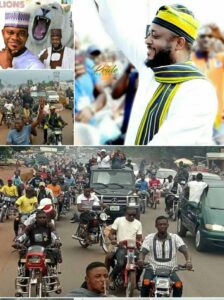 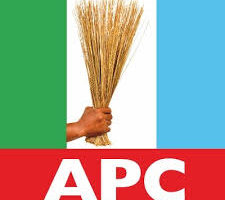 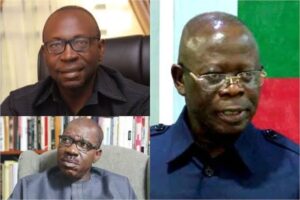 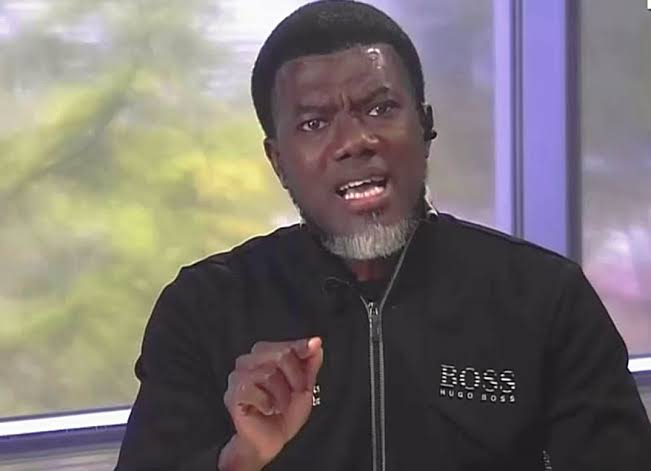 Reno Says, There Is A “Reception Plan” For Buhari As The Feud Between Him & Natasha Continues 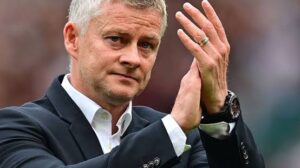 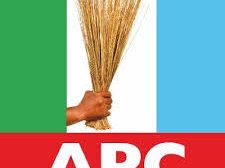 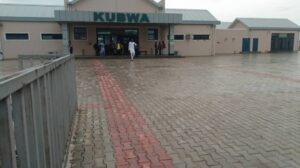 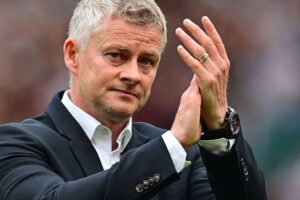 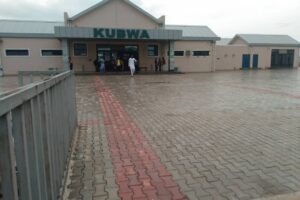 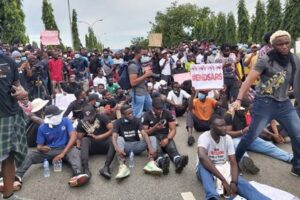 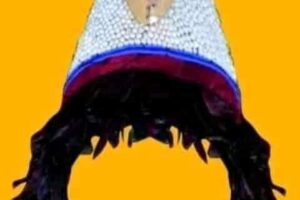