Home Finance E-Naira Set To Be Launched On 1st October, 2021 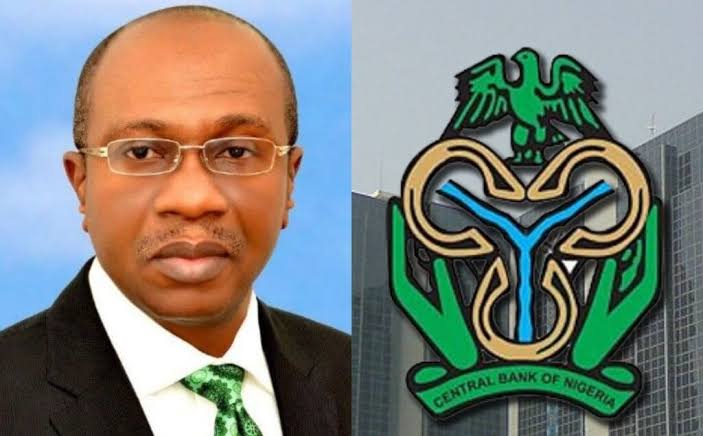 The Central Bank Of Nigeria (CBN) revealed on Wednesday that it has concluded plans for the launch of its Central Bank Digital Currency (CBDC), the e-Naira on the 1st of October.

This was disclosed by the CBN’s Director of Information Technology, Rukiya Mohammed, on Wednesday, in a webinar, themed: “Digital currency and the prospects of CBDC in Nigeria,” organised by the Committee of e-Business in Industry Heads (CeBIH).

The CBN director said 85% of Central Banks globally were working on their digital currency, citing rising digital payments in Nigeria compared to cash payments, which is declining in Nigerian also.

“CBDC would contribute to macro-economic growth in the country. If people adopt more of the usage of the e-naira, it would enhance more data to formulate macroeconomic policies,” she said.

“Also, when more countries have their own digital currencies, it would increase the exchange of currency and facilitate cross border trade at a lower cost.

“Even though Nigeria has a good payment system, this would also improve Nigeria’s payments efficiency,“ she said.

She added that the CBN will partner with currency technology providers including MasterCard, stating that the CBN would focus on low amount payments at the introductory stage and instant settlement with low cost.

“CBDC would be legal tender with one e-Naira equivalent to one naira which shows fundamental differences between CBDC and crypto currencies,” she said.

Dr Adesola Adedutan, the Managing Director of First Bank Nigeria said that there are significant differences between CBDCs and cryptocurrencies, citing that CBDC provides a platform for the governments to leverage blockchain technology to maintain a centralised and institutional role over of the currency.

What you should know
The e-Naira will be a digit representative of the paper Naira currency issued by the Central Bank of Nigeria.

The e-Naira will be a “complementary” legal tender in Nigeria, having the same exchange value as the Naira, and maintaining a “parity of value” with the Naira.

The e-Naira will not earn any interest to holders. The e-Naira is built on a blockchain open ledger technology.

Creating the e-Naira on the blockchain means you cannot have a duplicate or fake e-Naira. Each e-Naira note will be unique.

Is the e-Naira a stablecoin?
In a previous article by Nairametrics, a stablecoin was defined as a cryptocurrency backed by reserves. The keyword is reserves, but what kind of reserves? Stablecoins are backed by holding an equal equivalent of FIAT money like the US dollar. FIAT means government-issued but usually not backed by any commodity, e.g gold. 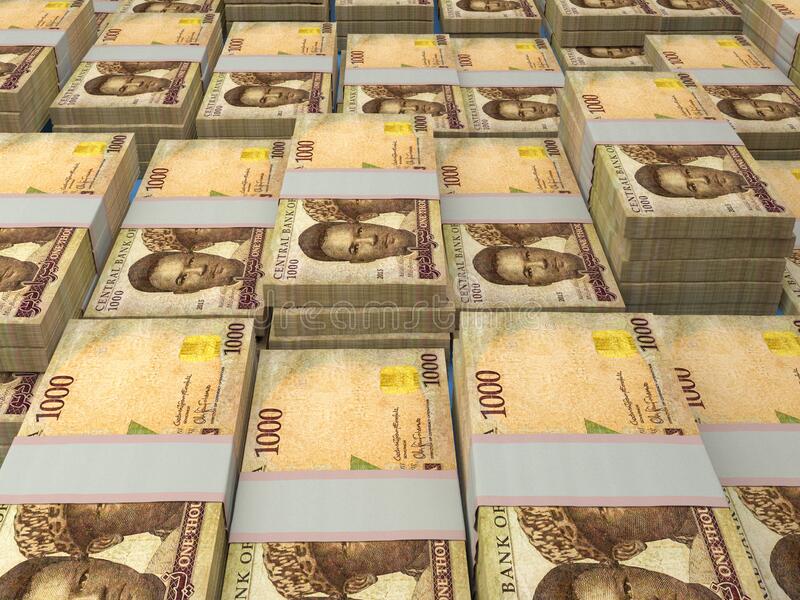 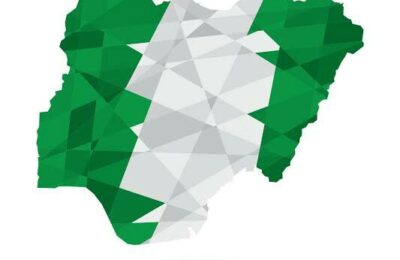 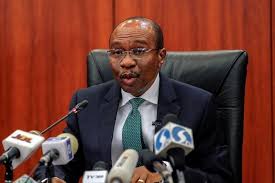