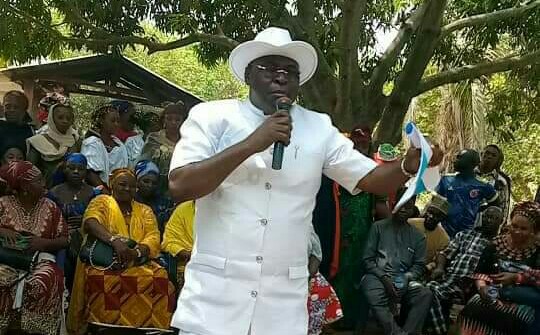 Former Deputy Speaker of Kogi State House of Assembly and member that of House of Representative representing Idah Federal constituency (2011-2015),  #HON ISMAILA INAH ( a.k.a SOULLOVER)  has officially declared his intention to re-contest for Idah federal constituency in the forthcoming general election, 2023 under the platform of Peoples’ Democratic Party ( PDP ).

#Hon Ismaila Inah Hussain made this known yesterday being 25th February 2022 at Ojodu, in Ofu local area of the state.

As a grassroot politician who knows the yearnings and aspirations of his people, #Hon Ismaila Inah Hussain said, ” my ambition to re-contest for the house of Representative which I left in 2015 was born out of the desire of my people who need a leader that can speak for them not a Bencher warmer “.

He added that, “representation is/was never a call to amass wealth or warm bench to oneself” but is all about adequate representation of the area where everyone in the constituency is expected to feel the impact.

He promised that, he will redouble his effort to surpass his record in the first outing if reelected stressing that the people of the area will not regret supporting him.

Speaking at the declaration ceremony, the party chairman of the local government area, Mr Gabriel Itanyi, promised to embark on door to door campaign to ensure #Hon Ismaila Inah Hussain records an overwhelming victory at the polls come 2023 election.

He added that the different between #Hon Ismaila Inah Hussain and those after him is/was crystal clear as none has been able to close to achievements during his first outing.

He therefore called on the people to give #Hon Ismaila Inah Hussain the adequate support and cooperation he needs to emerge victorious at the polls.

There were also solidarity messages from various wards, women wing of the party as well as youth group. 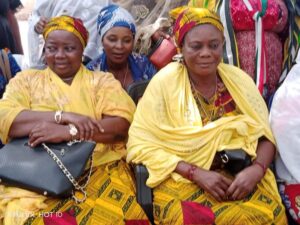 Few Photos At The Declaration 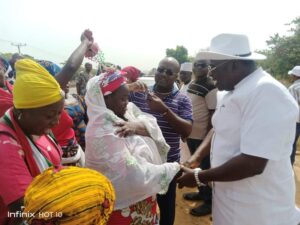 The ceremony was witnessed by PDP Excos in the area, head of village head, Okada riders, well wishers and other social groups in the area. 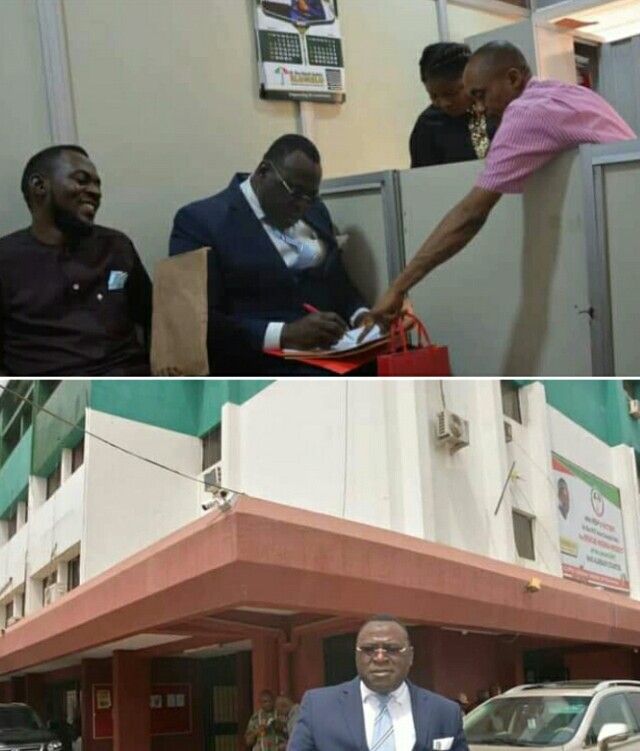 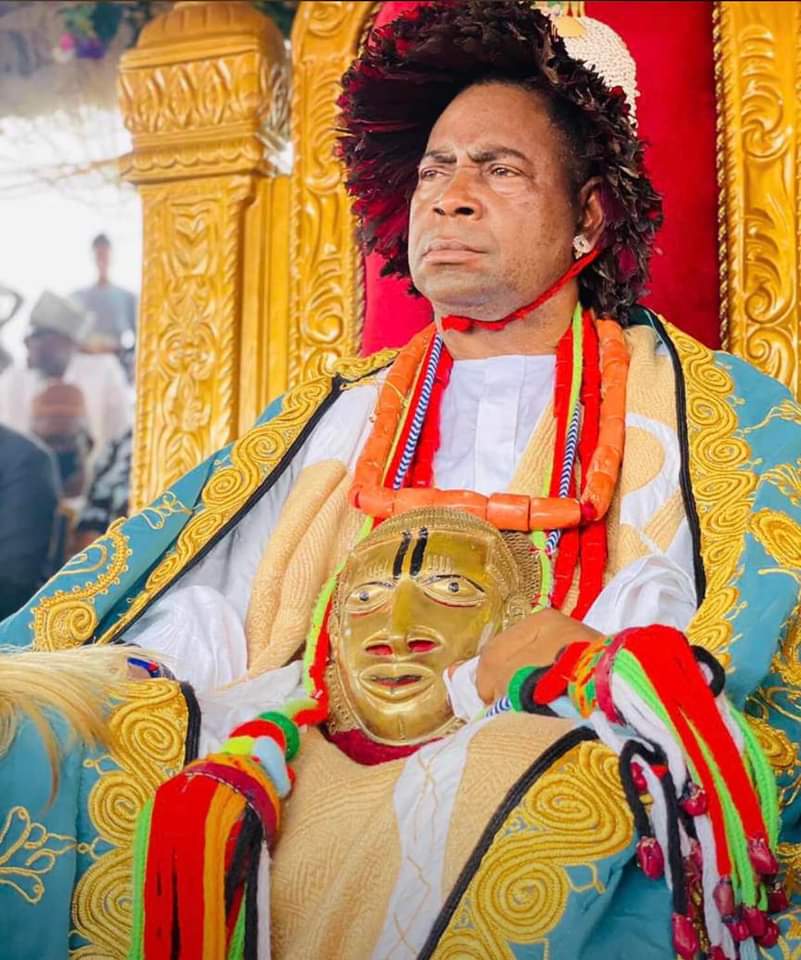 Honourable Ina Felicitates With Igala Kingdom On The Coronation & Presentation Of Staff of Office To HRM, Matthew Opaluwa