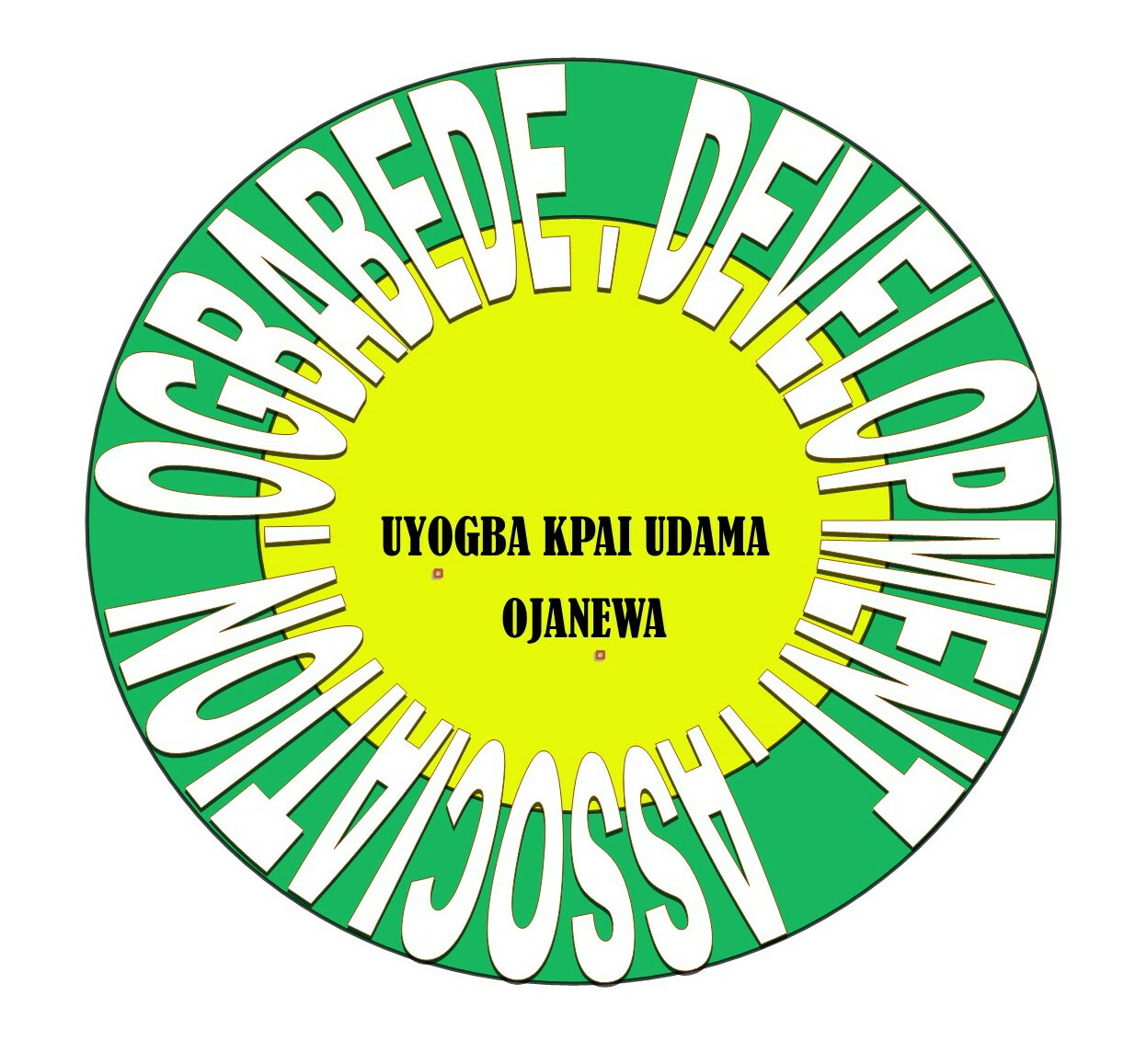 The much anticipated Ogbabede DAY to showcase the reach cultural heritage of the people of the area has been announced.

Announcing the date, the Committee Chairman, Alhaji Rabiu Teidi, said, the celebration which has the blessings of Obicha of Ogbabede land, Mr Joseph Achimugu and that of the National president of the Association, Mr Jones Iduh, is expected to hold on 26th March, 2022 by 10.am prompt at Ajogboni in Ogbabede ward of Dekina Local Government Area of Kogi State.

Alhaji Rabiu Teidi, added that, the ceremony which is well packaged will showcase the reach cultural heritage of Ogbabede people as about 58 villages with the population of over 60,000 people are expected to participate in the cultural carnival.

Mr Jones Iduh who appealed to the sons and daughters of the area as well as well wishers to donate generously towards the successful hosting of the programme also directed that all donations for the ceremony should be made to the stated account.

Meanwhile, some of the prominent sons and daughters of the area who had a chat with ourworldgist said, “the day is long being awaited for” stressing that, “they can’t wait for date to come” adding that the day is “pregnant with funs”. 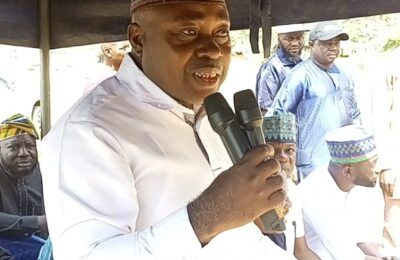