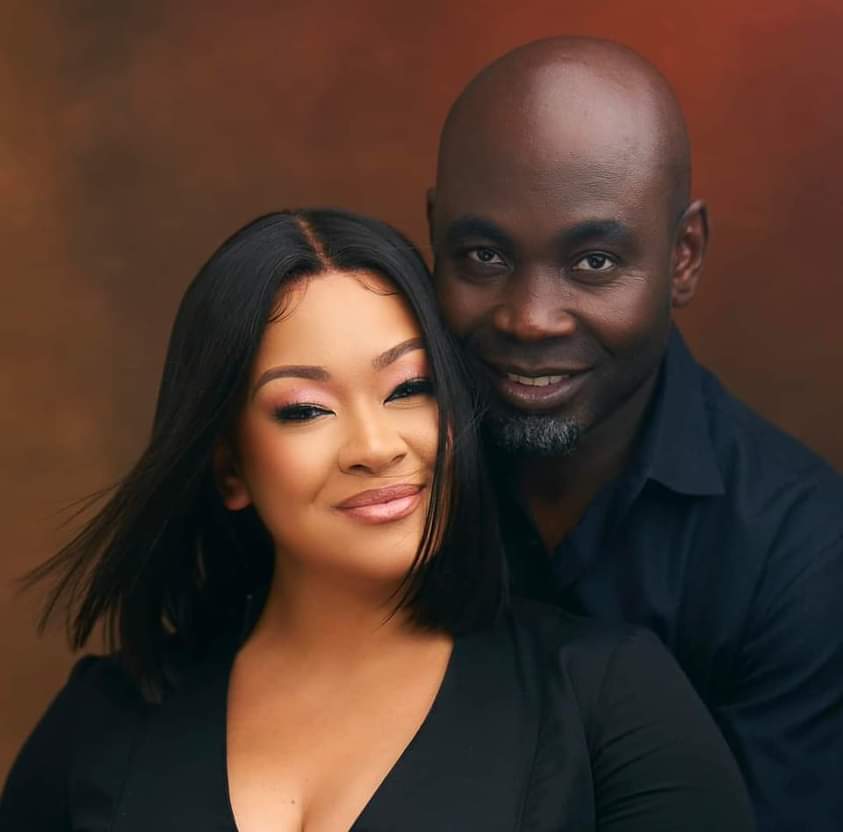 Today, International Women’s Day is celebrated worldwide on March 8th and seems to be emerging as an occasion for private rituals involving greetings, gifts, proposal, and flowers much like Mother’s Day.

From investigation, the first women’s day celebration took place in Chicago on May 3rd, 1908.

Organized by the US socialist party, it brought together an audience of 1,500 women who demanded economic and political equality, on a day officially dedicated to “the female worker’s cause”.

Again, as awareness for gender equality in governance most especially continues, the second international conference of working women was held in Copenhagen in 1910.

It is worthy of note that, Clara Zetkin, the leader of the women’s office for the Social Democratic Party in Germany proposed the idea of celebrating international women’s day every year in every country.

According to the United Nations Secretary-General, International Women’s Day is a pivotal moment for women’s rights.

In 2021, international women’s day was the largest event of the year on Facebook because of its global acceptance.

Some actions that should be taken to further empower the women like raise your voice, support each other, human rights are women’s rights so, know your rights, educate your next generation, establish a high-level corporate leadership team dedicated to gender equality, at work, treat everyone fairly, respecting and encouraging non-discrimination and human rights.

As the world advances to the 5th generation where block chain technology takes the lead, it is expected that issues like gender equality, gender mainstreaming, and gender discrimination most against women would be managed by technology to strike the balance between women and their males counterpart.

This article by OurWorldGist’s top writer, Sani Michael Omakoji, is dedicated to one of Kogi’s Amazon, Barrister Natasha Akpoti Uduaghan who has not just made Kogi’s women proud but Nigerian women and the world at large.

Who is this woman, Natasha Hadiza Akpoti?

Having being educated at the university of Abuja between 2000 to 2004 as a lawyer, she was called to the Nigerian Bar in 2005 and practiced briefly before proceeding to the University of Dundee in 2011 to 2012 to obtain Master of Law degree and Master of Business Administration in Oil and Gas Management simultaneously.

She ran for the post of Kogi Central Senatorial District under the platform of Social Democratic Party (SDP), in the year 2019.

She also, contested in the Kogi State Governorship election which held on 16 November 2019.

It is worthy of note to state that after graduation from the Nigerian Law School, she worked with Brass NLG as a legal counsel from 2007 to 2010.

In 2015, her love for entrepreneurship made her to establish Builders Hub Impact Investment Program (BHIIP), a company within this young years of existence that has employed many and raised so many people.

She came to national prominence after presenting an investigative report to the National Assembly on 1 March 2018 on corrupt activities regarding the Ajaokuta steel mill.
The report detailed the repetitive waste of government funds and embezzlement since the initial construction of the steel mill which has remained moribund despite multiple attempts to get it running.

Consistently, in 2019, Fobes also recognized Natasha Akpoti as one of 100 most influential women on the content of Africa.

It is equally not out of place to state here that Natasha Hadiza Akpoti holds a unique title in Ebira land that no woman dead or alive has ever held.

This title is ” OHI’OGU OF EBIRA LAND” and when I, Sani Michael Omakoji, the Author of this article asked my Ebira Friend, Davison Ododo, the meaning of “OHI’ OGU”, he says, ” OHI’ OGU” means “HOPE” thus, in a nutshell, we can crown it here that Natasha Akpoti Uduaghan represents “hope of Ebira land” if not beyond.

Natasha Akpoti, a mother of three, whose philanthropic gesture has earned her wide acceptance within and outside Kogi recently, tied a nut to a man, after her heart, HRH Alema of Warri Kingdom, Chief Uduaghan: click this link to watch the Iv of the royal wedding https://fb.watch/bCPx3zUIQI/

And as the world celebrate International women today being 8th March, 2022, from all of us at OurWorldGist, this is wishing this noble woman, Natasha Akpoti Uduaghan, the best she desires out of marriage. 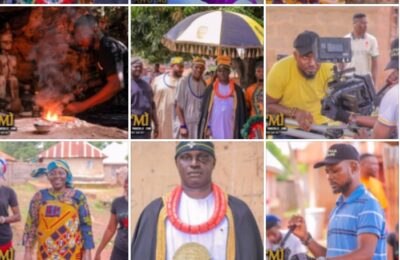 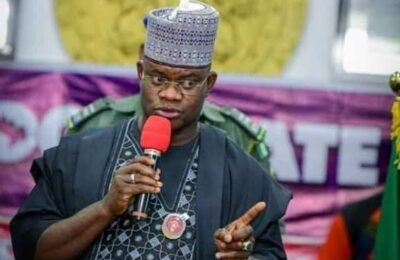