Home Economy PVC Registration Has No Reason To Be Seasonal By, Sani Michael Omakoji 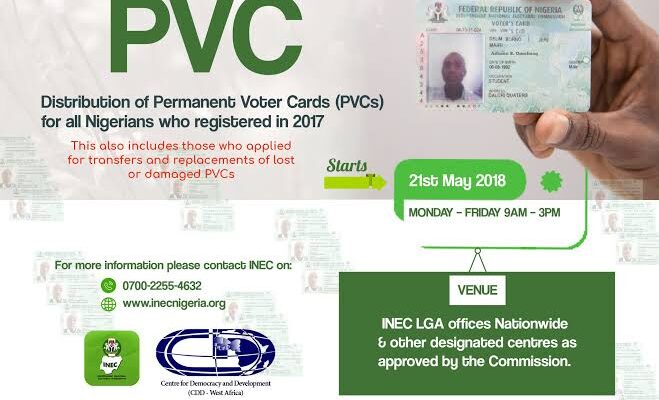 PVC Registration Has No Reason To Be Seasonal By, Sani Michael Omakoji

This is because, a lot of people are now bound to be denied of the Registration as INEC is resolute to close the  PVC registration on 31st July 2022.

It is against this background that OurWorldGis‘s Writer, Sani Michael Omakoji, X-rays on what he titles: “PVC Registration Has No Reason To Be Seasonal”.

Let us read what Sani Michael Omakoji, has to say on this germane topic.

“ The way and manners government operates in this country, Nigeria, will not only continue to be a bewilderment to some of us, but it is also a matter of concern to any meaningful elite in this Nation.

A comparative analysis of some countries of the world, shows that ‘Electoral Body’s Registration of Voters or ‘Electors’ is not periodic neither seasonal, rather a daily exercise.

The reason according to my finding why is a daily exercise is that people clock ‘voting age’ every day and as such, those set of people should be given the opportunity to vote and be voted for any day they clock voting age.

Thus, the idea by INEC of making PVC registration periodic or seasonal is not only backward, but it is also primitive and retrogressive.

In this jet age where database can be updated within a twinkling of an eye with the aid of some resources (software packages), why should INEC or Nigerian Government operate at this low level?

Most countries of the world are now gathering momentum to operate in full fledge 5th generation era where automation and artificial intelligent take the lead; why should Nigeria continue to operate at this ‘Stone Age’ of manual method that is cumbersome, capital intensive and time-consuming ?

Perhaps, why one tries to be objective to applaud INEC for the introduction of BVAS which has reduced electoral malpractices in some recent elections in Ekiti and Ondo States, it is also disheartening that the new Electoral Act of 2022 that was signed into law also has some obsolete issues that are inimical to our political development.

For example, the new Electoral Act compels INEC to put an end to PVC registration at least ninety days before the general election.

If this Act is allowed to stay, what happens to people who clock voting age of eighteen years a month or a week before the election?

So, because they didn’t clock eighteen years before the INEC’s periodic or seasonal PVC registration, they should be denied the opportunity of voting and be voted for?

This is awkward and should be ‘reconsidered’ immediately to give room to continuous registration of voters until a few hours before the general election.

Is this possible? Yes, it is, as it is now a global practice that is in practice in the United States of American, and even in some smaller countries to Nigeria, in Africa to include South Africa, Rwanda, Egypt, Tunisia, Morocco and many others.

While, I am in a hurry to conclude this article, I call on INEC by extension, Nigerian Government not only to extend PVC Registration but to make it continuous exercise as long as Nigerians continue to procreate. 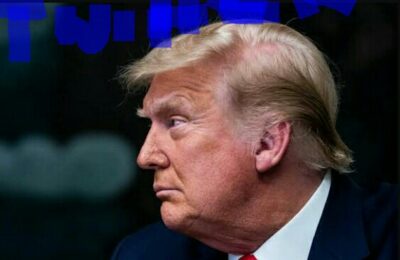 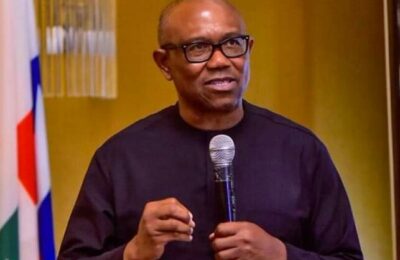 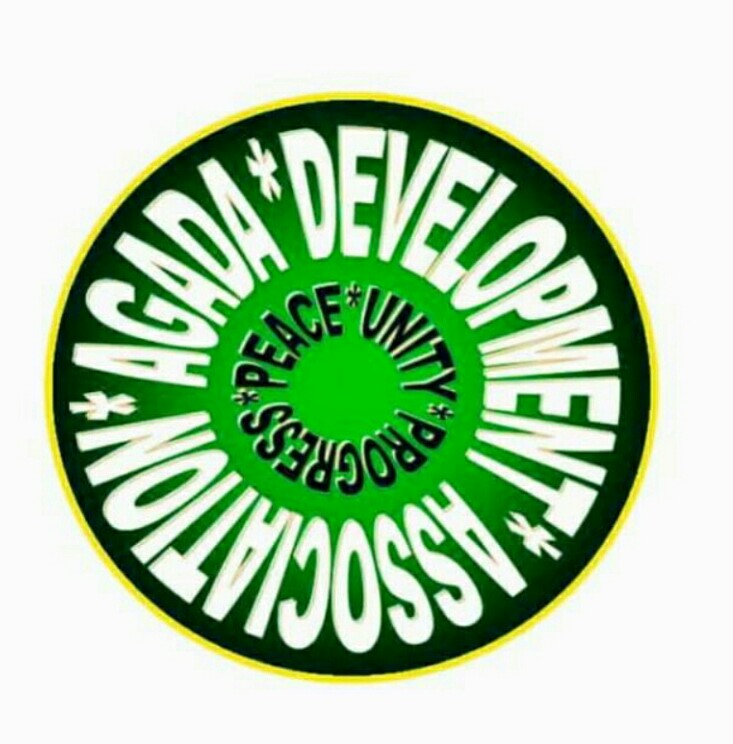