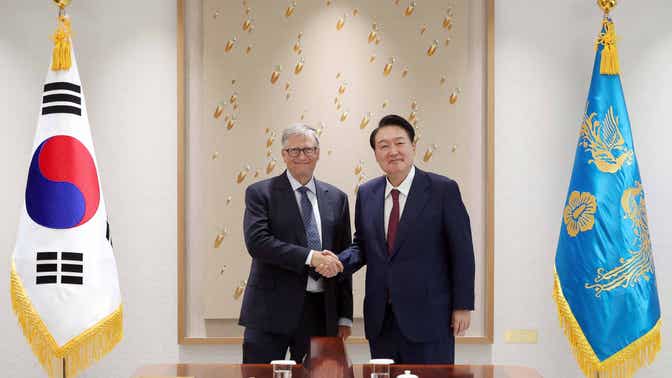 #Bill Gates Says Eradicating Malaria Will Be Harder Than #COVID-19

#Bill made this known on 16th August 2022 on his verified Twitter handle shortly after meeting South Korean President, Yoon Suk-yeol on how #Bill ‘s foundation will collaborate with Korean Government to expand global health partnership.

Recall, South Korea agreed on Tuesday to expand its global health partnership with the foundation set up by Microsoft Corp co-founder and philanthropist #Bill Gates.

The deal came after #Bill Gates arrived in South Korea late on Monday, calling for Seoul to play a bigger role in global health and to increase aid.

The agreement includes strengthening private and public sector cooperation between the #Bill & Melinda Gates Foundation and South Korea in projects such as a global health research fund, and stepping up cooperation with health organizations including CEPI, South Korea’s foreign and health ministries said in a statement.

South Korea will also help to train 370 people from lower-income countries in vaccine production this year, which will be expanded to 2,000 people per year starting 2026, the ministries said.

“This is a crisis moment for global health. This is also a fantastic time for our foundation to strengthen partnership with Korea, providing great ideas for new tools and more resources to help those in need,” Gates said in a speech at the National Assembly earlier on Tuesday.

While meeting with South Korean National Assembly Speaker Kim Jin-pyo and other lawmakers, #Bill Gates called for increasing funding for groups that help improve health conditions in poor countries and prevent pandemics, and asked if South Korea would be able to scale up its international aid to 0.3% of GDP. 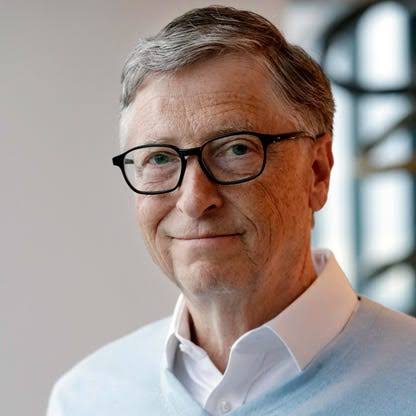 Bill Gates’ Approval To 2,100 Acres Farmland Will Earn Him More Than His Tech Giant 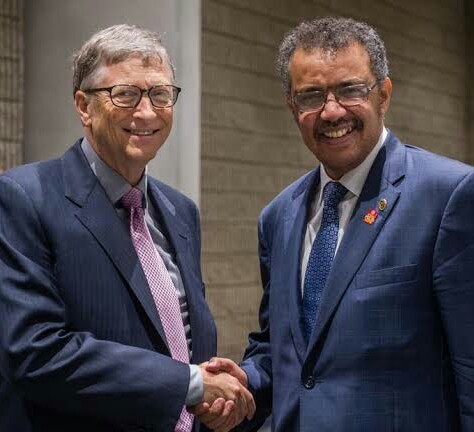 BillGates & WHO On COVID-19: ROKADE Exposes Their Gimmick 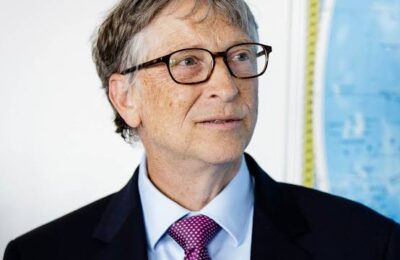