Home Society & Style Story “WHY IS MY FACE IN THE SHADOWS?” @ Merit House, Maitama, Abuja 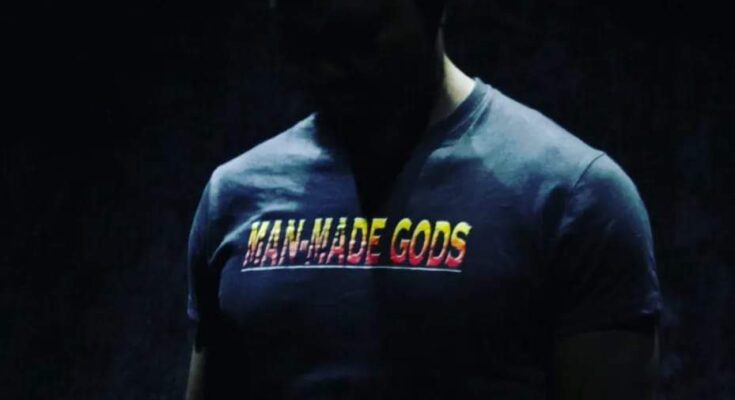 A story “WHY IS MY FACE IN THE SHADOWS?” is scheduled to be staged at Merit House, Maitama, Abuja, on Sunday being 2nd October 2022 at about 7pm .

People from different backgrounds are expected to attend the program.

Information made available to OurWorldGist revealed that tickets shall be available at the venue at the sum of two thousand while students/Corpers and anyone with PVC shall pay one thousand only.

A glimpse of what the spectators expect on the stage is documented below:
” Once, long ago, my father sent my younger brother and I on an errand. To take some furniture from the house in Abuja to the village. For this purpose, he hired a gwongworo.

You know? Those types that move so slowly you can jog alongside. So, the journey – normally 8 hours – took a day, a night and a morning. True. But that is not what this post is about.

This post is about the driver of that gwongworo. And how my brother and I would take turns riding in front, and riding in the less comfortable back. And each time it was my turn in front, the driver would suddenly be full of gist.

And, while gisting, would be casually helping himself to my banana and groundnut. Imagine? Without asking. As if we were old friends. Imagine? But with my brother, he would just face his front.

And I thought it was because I had a more Socialist-looking face, you know? Till we arrived in the village, and I – as per my father’s instructions – told him that his contract was half done, as he now had to convey some furniture items back to Abuja from the village. And this man exploded and said, “For what? Oga never said so”. Because he wanted to chop full money for doing half work.

And I said, “No way! Oga said so!” And we stood glaring at each other like two he-goats.

I tell you, that was when it happened. Yes. That was when this man suddenly chose to reveal why he had been so free with me.

True. That was when this man suddenly chose to reveal why he had been so free with my banana and groundnut.

I swear. That was when it happened. That was when this man suddenly kissed his teeth at me, and said, “Come, who you think say you be sef? Talking to me? Abeg! Go and call Oga’s son!”

Eh? It was my faded jeans, my threadbare t-shirt, my bushy hair and – of course – my slippers.

You see? Those were the reasons my brother’s banana and groundnut were private property, while my own was commonwealth.

Yes. For na so we dey take judge people – by cloth and car, by tribe and tongue, by surname and state – without ever listening to one word coming out of their mouths. Like this, we end up empowering those whose Masters’ degree is in Packaging.

Yes. It is a maturity a critical mass of us must develop if this our country will move forward.

To forget these masks – Male, Christian, Southern, Igbo – and just ask yourself, “Bia, Is this brother making sense?” Shikena. That is why my face is in shadows. Yes. For, really and truly, only the message counts…”