Massive protest calling for the arrest of the former Governor of Lagos State, Bola Tinubu over Bullion van packed at his compound in Lagos believed to be stocked with billion of Naira is currently ongoing in Abuja.

According to Ajayi ohíolé, who first broke the news on twitter, he says, “Massive protest reportedly calling for the arrest of Former Lagos State governor, Bola Tinubu over his Bullion van saga, is currently rocking Abuja. -The Nigerian Wailers #Tinubu #AFRICANMIND”

Over the years, there have been speculations that the Bullion van packed at Tinubu’s resident in Lagos is stocked with billion of Naira he illegally got from tax payers’ money when he was the Governor of Lagos State.

Bola Tinubu’s ordeal started some weeks ago when things fell apart in All Progressive Congress ( APC ) leadership circle that he was sacked as National Leader of the party by some invisible cabals of the party.

According to some political observers, Bola Tinubu ‘s new ordeal is connected to his political ambitious of running for the seat of presidency come 2023.

The political observers postulated that some Northern cabals who dictate what happens in APC are the ones fighting Tinubu.

However, whether Tinubu would be arrested with allegation labelled against him, ourworldgist is on a standby to update you as the political chess game unfolds.

Enjoy Kimberley’s Music Here By Clicking On The Red Link :Entertainment: Up Rising Music Maestro,Lady Kimberley V Chicago Thrills The World With Her New Collections ( Open The Link To Play Them) 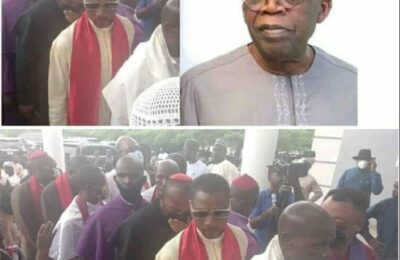 #TinubuBishops: One Spotted As Mechanic By A Regular Customer 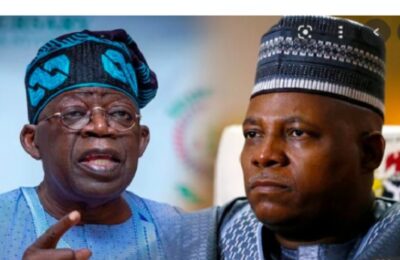 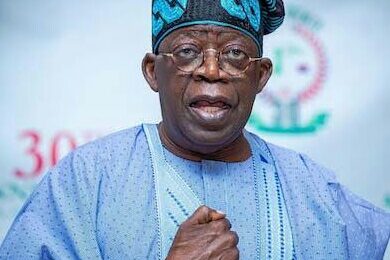