The Farmers cooperative Societities are identified to include: Agu Idoko MPCS, Udama Kpai Ufedo MPCS, GGF MPCS all in Kogi East senatorial District of Kogi State accused “Bio Global Investment Ltd” of crediting the accounts of some of its members and same time debiting same amount of money without members giving opportunity to access the loan.

In a letter signed by Barrister Samuel Abbah and made available to ourworldgist, the groups called on the Economic Financial Crime Commission ( EFCC ) to urgently investigate the alleged fraud against members of the named Societies who had applied for the federal government supported NISRAL cassava loan disbursement programme aimed at boosting food suffiency policy and assisting local cooperative Farmers increase produce nationwide.

An extract from the letter states, ” Bio Global Investment Ltd was the company appointed by Nigerian Incentive Bsed Risk Sharing System for Agricultural lending ( NISRAL ) for Kogi State while United Bank For Africa ( UBA ) Anyigba branch is the Disburser of the loan”.

The petition added that “Bio Global Investment Ltd” denied some members of the cooperatives from accessing the said loan without any cogent reason.

The petiton futher stated that, to make the matter worse, the affected members whose BVN had been flaged are not henceforth allowed to access any subsequent loan.

The Groups however called on the EFCC and other relevant security agencies to investigate the activities of this erring company ( Bio Global Investment Ltd ). 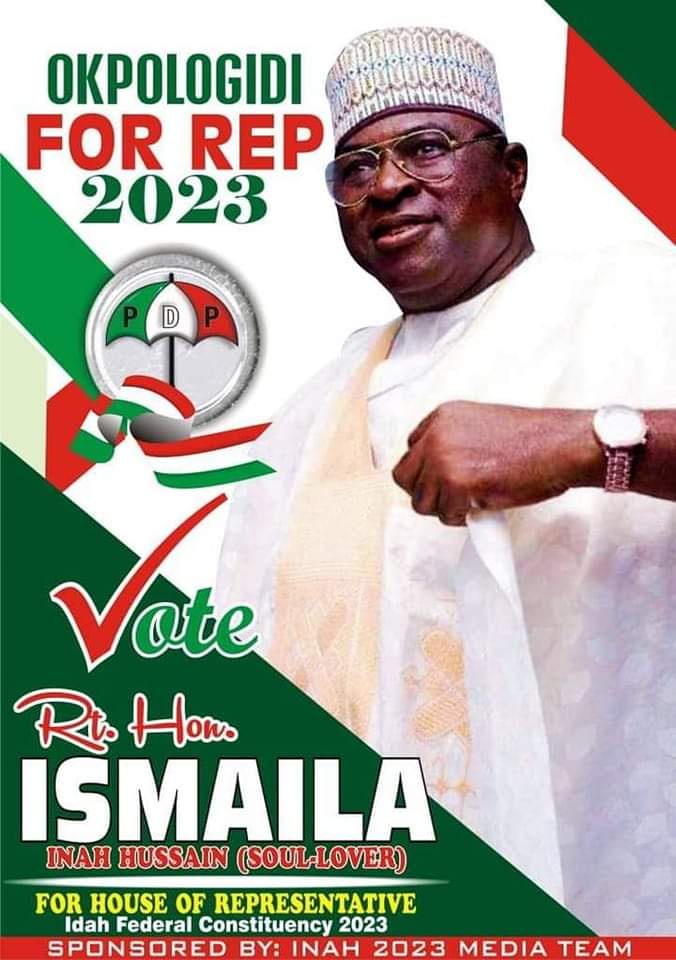 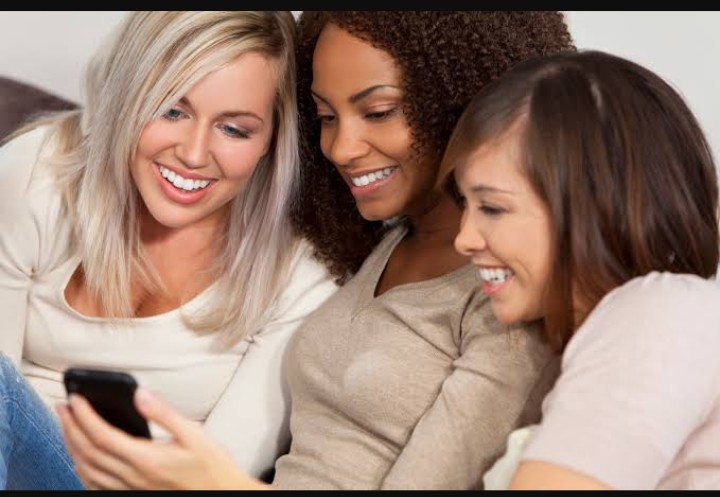 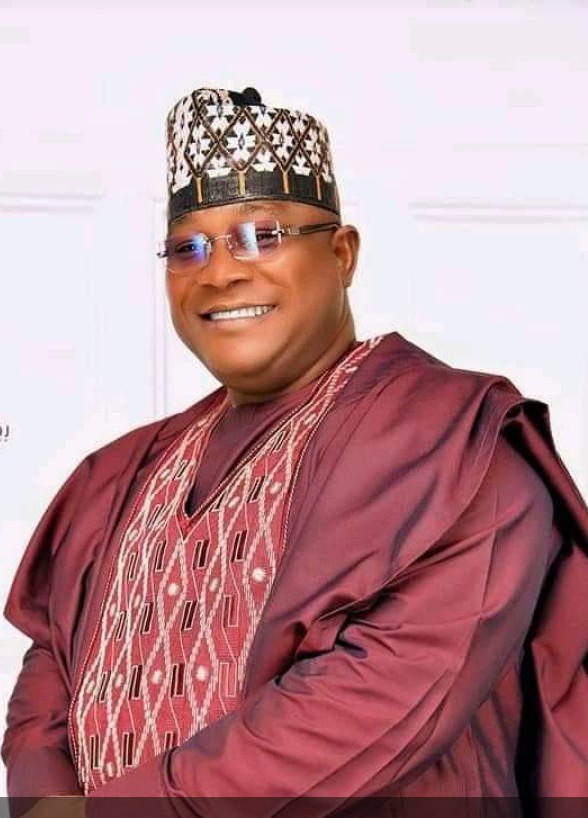