Home News Breaking: Minister Sadiya Says Batches A And B Are To Get July Stipend
News

Breaking: Minister Sadiya Says Batches A And B Are To Get July Stipend

Minister in charge of Npower, Hajiya Sadiya Farouq Umar, has revealed that both Batches A and B are to receive July stipend.

Hajiya Sadiya disclosed this on her official twitter handle while giving stewardship of his activities during last week weekend.

According to her tweet, she said, “During the week, approval was given for the payment of outstanding stipends for the exited N-Power Batches A and B beneficiaries. Details would be announced in due course even as we continue the review of Batch C applications. Have a good week”

However, the exited Batches A and B have remained resolute on their quest for permanency or a million Naira as an exit package.

In a telephone conversation with the national coordinator of Npower, Comrade Pele, he said, “Permanency is our agitation, and no retreat, no surrender”. 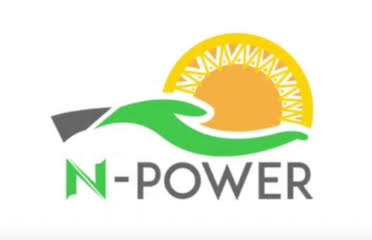 Minister Sadiya Reveals Those To Get Npower Exit Package