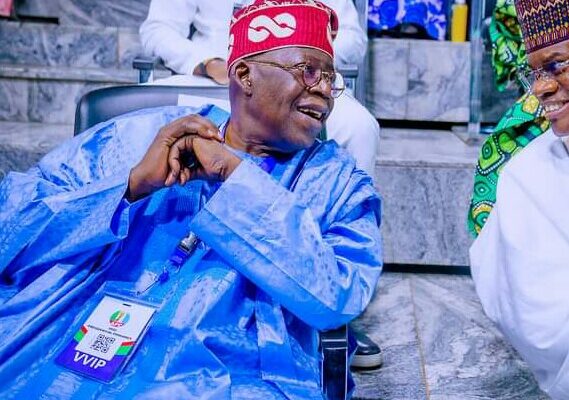 Ahmed Bola Tinubu won the hearts of the delegates to emerge winner after he was allegedly reported to have bought each delegate over with the whopping sum of $50,000.

President Yemi Osinbajo who is the anointed candidate of President’s Muhammadu Buhari could not woo the delegates with his commitment to each delegate with the sum of $40,000.

In an independent interview carried out by the prestigious online publisher, OurWorldGist most Presidential Aspirants like Senator Ibekunle Amoson, Senator Akpabio, Governor Fayemi, Honourable Bakonle among others were all bought over to step down for Ahmed Bola Tinubu.

Stay connected with OurWorldGist for details