Home Opinion Opinion: Bitter Truth About Npower Transition of Batches A and B By Obede Segun
Opinion

Opinion: Bitter Truth About Npower Transition of Batches A and B By Obede Segun

Npower scheme has been on the top list of achievements of this present leadership of All Progressive Congress (APC).

It was created to lift one million young Nigerians out of poverty.

Though, it was stated to be just two years empowerment but for some reasons and considerations, the Federal Government of Nigeria allowed the first Batch to stay which was a good decision.

After Batch (A)s’ two years elapsed, they were enhanced with continued payments of their stipends, then, Batch (B) were recruited, making it approximately five hundred thousand (500,000) volunteers that were engaged in the program.

Everything seems to be moving smoothly, until the institutionalization of the program which led to the creation of Ministry of Humanitarian Affairs and Disaster Management headed by Honourable Sadiya Umar Farouq.

From that moment, Volunteers started complaining. Their complaints are:

*Some volunteers have not been paid since March 2020.

*No devices for some Batch A and all Batch Bs

*Some volunteers were unlawfully exited from the program.

The information was first published on Nation Newspaper which raised heavy dust on social media and at national level.

Some of the volunteers took to the Npower Twitter handle and Facebook page as well to confirm the information, Npower told them to disregard it.

Later, the Honourable Minister said that the program Will be streamlined after payment of May stipend for efficiency.

Shockingly, the volunteers heard a Breaking News of disengagement over television and radio stations.

Till now, the disengagement news has not been posted on any of the Npower social media which were the means of information for them.

Though, some volunteers got some confirmations through Npower response to their questions.

The minister later announced the exiting of Batches A and B in June and July respectively.

Her reason was to create space for other youth to come in and benefit from the program.

I can remembered vividly in 2018 at the end of first Batch duration, Mr. Akande announced plan to disengage volunteers from the program, negative criticism from opposition party became the news headlines and suddenly, the issue of transition came up.

Transition icon was created on the volunteers’ portals as shown below;

The volunteers were asked to log in to their portals and select their choice of transition program. The options were;

Some volunteers made their selections but majority could not because the options were taken down which never appeared again despite Npower personnel promises to bring it back.

Batch A was later informed that they have been enhanced and no one will go back to the street.

That was how the issue of transition was silenced since then.

Now, the new Minister came up with the transition again.

She said, ” We have commenced the transitioning of beneficiaries from Batches A and B into government entrepreneurship schemes engaging private sector bodies to absorb SOME of the volunteers after the completion of PSYCHOMETRIC test to determine competency and placement into various opportunities.

The Federal Government is committed to the continuation and expansion and as such will now begin enrollment and on-boarding of new Batch of beneficiaries.

Till this moment, no information has been to volunteers on the nature of the transition program despite promising to update them since three weeks ago.

‘ On the reason of exiting current volunteers to create space for new ones: Vice President, prof. Osibanjo said that no volunteer will be drop and that more 500, 000 youth shall be taken to complete the number one million volunteers.

So, I see no sense in disengaging the current volunteers just to bring in new ones.

Batch (A) were not disengaged before Batch (B) were engaged.

So, why disengaging A and B for C especially at this critical time whereas Nigeria has the resources to fund even 5 million volunteers.

On the issue of transition: The bitter truth here is that, I am beginning to see it as politically motivated just to silence the volunteers and place them in suspense.

I don’t think there is any proper arrangement to transitioning of beneficiaries, if not, the updates would have been communicated to the volunteers and any time a clear question about transition is asked to Npower personnel, the answers are always not clear. 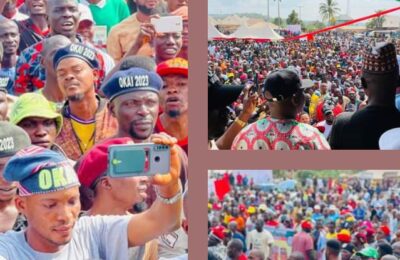 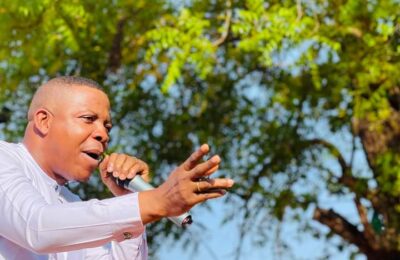 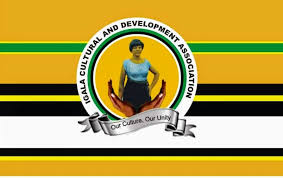