OSEEA Grant  has released latest update concerning the grant as beneficiaries are patiently waiting for disbursement.
In a statement credited to Dr Rodriguez, State coordinator of the grant in Osun state, he said “members have unanimously agreed to open account with Zenith Bank and UBA Bank for the purpose of this grant”

He added that all accounts opened by the beneficiaries for the purpose of OSEEA grant in various states are to be submitted to Coordinator of each designated state as the coordinators are to forward it to the National Coordinator for “data monitoring, filtering and project implementation”.

He stressed that projects are to be done by each state local government and the unit leader who will work with the state “coordinator on the projects”.

He further made known that while OSEEA grant would ensure just and fair sharing of the grant to every member, the disbursement shall be in three phases to include:
1. First to the state central account
2. Local government central account and
3. The units in each local government

He however warned members not to see the OSEEA grant as free largess or ” Awofu” money as the project which is basically on Agriculture would be thoroughly monitored and any defaulting beneficiary would be removed from the scheme without warning. 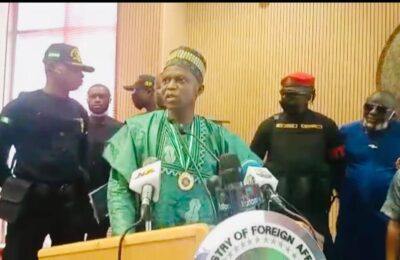 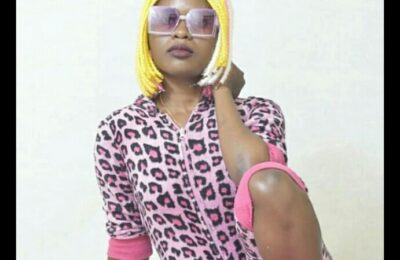 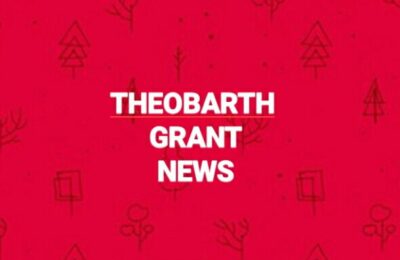